The fifth edition of RAVE – East Village Artist Residency hosted the Argentinian artist and architect Tomás Saraceno and once more Vulcano was the main partner. 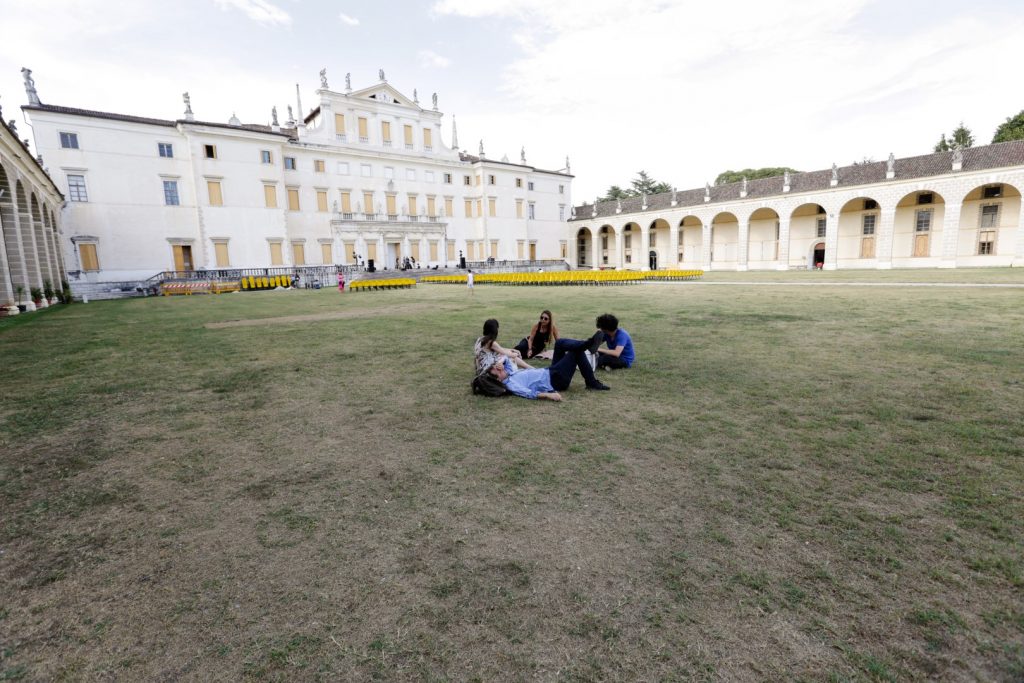 RAVE – East Village Artist Residency is the program that every year invites an international artist to carry out his research within the surroundings of Friuli Venezia Giulia. The aim is to conjugate the artistic production with the principles of bio-centric perspective. The guest of the fifth edition was Tomás Saraceno, architect and artist whose artworks have been exhibited at the Venice Biennale in 2001, 2003, and 2009, and at the San Paolo Biennale in 2006. One of the themes addressed in his work is the use of technology with the aim of researching a sustainable way of living for human beings and the planet. At the centre, the research of technical, visual, and planning solutions to build suspended and fluctuant structures able to realise strategies with a low impact on the environment and a high impact on social interaction. 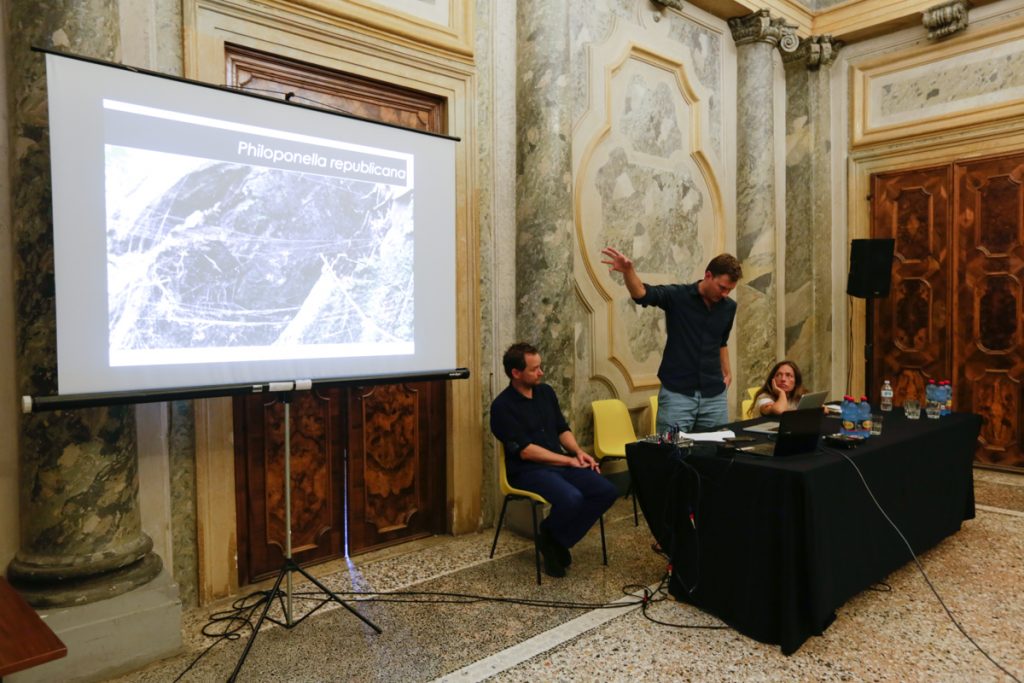 Villa Manin in Passariano (UD) was the setting of this year edition. In this location, Saraceno opened the dialogue on the responsibility of art and architecture towards the bio-centric approach, triggering debates and roundtable discussions with architects, artists, biologists and anthropologists. The interdisciplinary exchange between Saraceno and hosts such as the architect Stefano Boeri was the starting point to experiment new possible and non-anthropocentric landscapes and encounters with animals. Saraceno expecially carried out an acoustic and visual research on spiders within the Villa itself, helped by his assistants Saverio Cantoni and Sofia Lemos, and the sound artist Michele Spanghero. 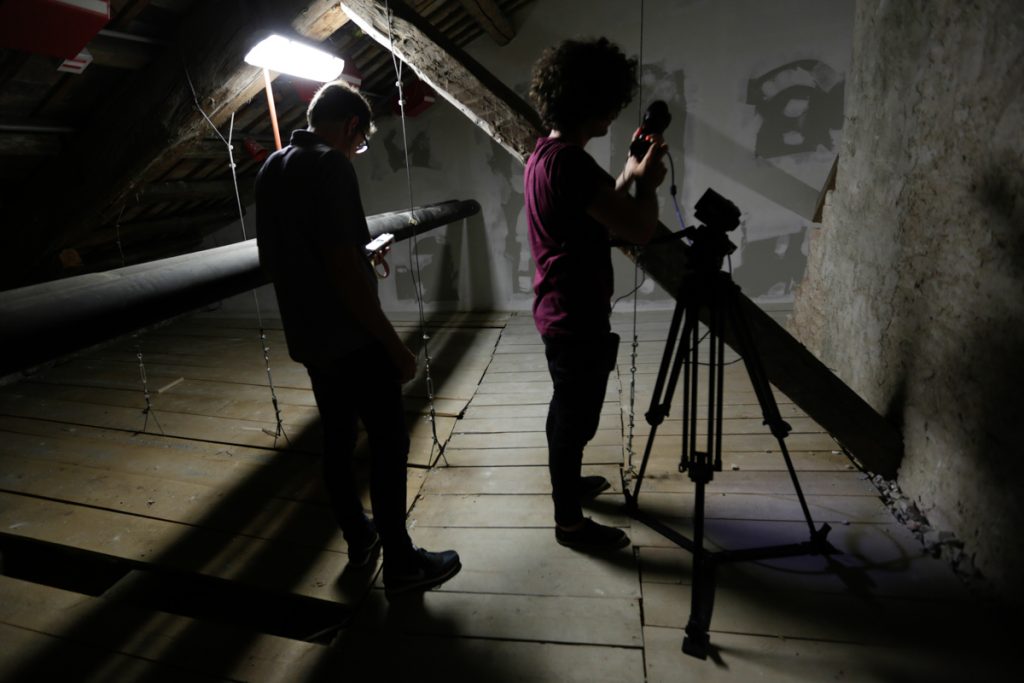 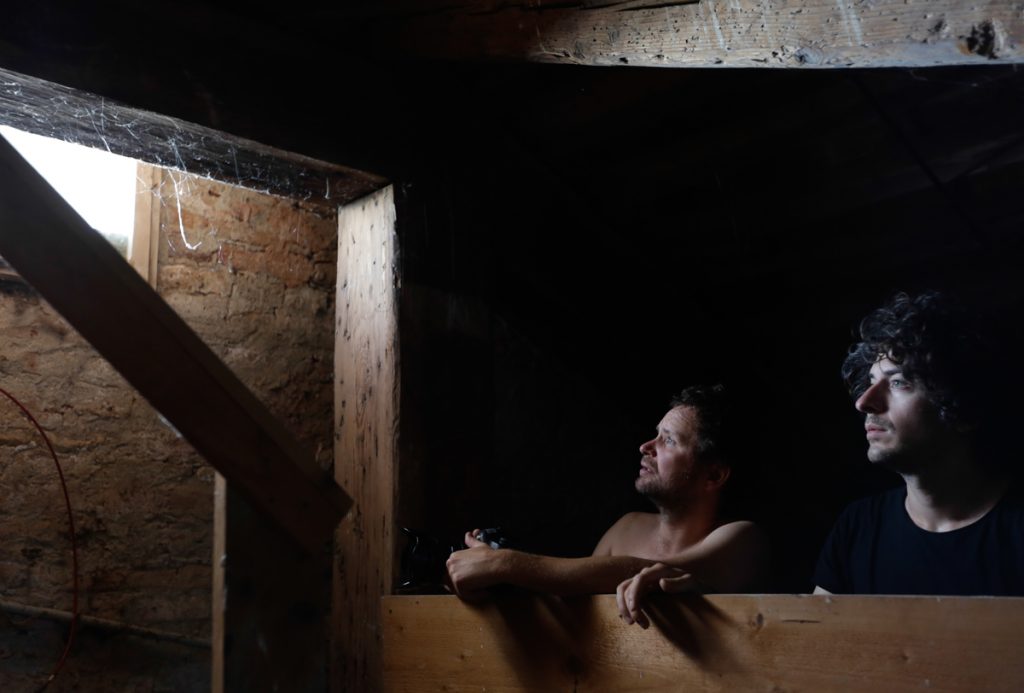 The artwork is part of the wider research of the artist entitled Aerocene, conducted on and with spiders. All these artworks accompanied the residency activities, offering the participants and the general public the chance to inquiry the themes of RAVE through an interpretive language that is symbolic, experimental, and multidisciplinary.