Vulcano opened up the debate between Art and Architecture to Design widening the range of influences offered by the SUPER SUPERSTUDIO exhibition at PAC Milan, curated by Andreas Angelidakis, Vittorio Pizzigoni e Valter Scelsi. The display showed the work of Superstudio, the Florentine collective of radical architects that has definitively called into question the boundary between Art and Architecture, establishing itself as the last big Italian avant-garde. The strength of Superstudio projects and their spaces, for the first time exhibited together, was also engaged in a conversation with 19 pieces coming from contemporary artists that have been inspired by the Florentine collective in their work. 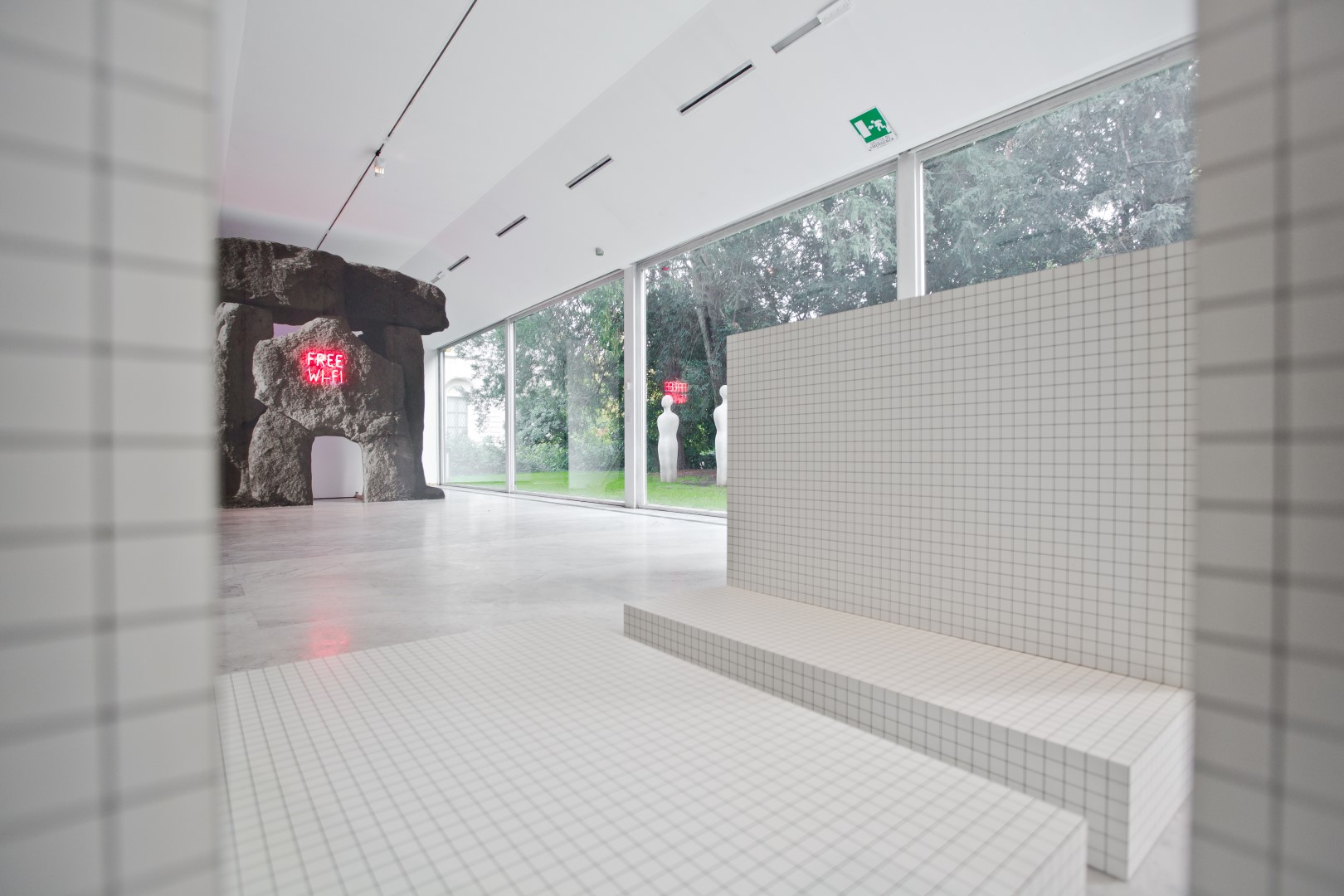 The exhibition was launched on the 10th of October 2015 during the 11th Giornata del Contemporaneo and remained opened until the 6th of January 2016. It analysed the “germinal”role of a movement that is peculiarly Italian within the international overview of art and culture. Vulcano, beyond the usual collaborative activity with the PAC on the marketing and digital topics, continues along the path undertaken in the previous exhibition by Jing Sheng, offering a project of contamination ideated especially for SUPER SUPERSTUDIO, in order to relate the exhibitory project with contexts that are different from the ones belonging to the contemporary art world. 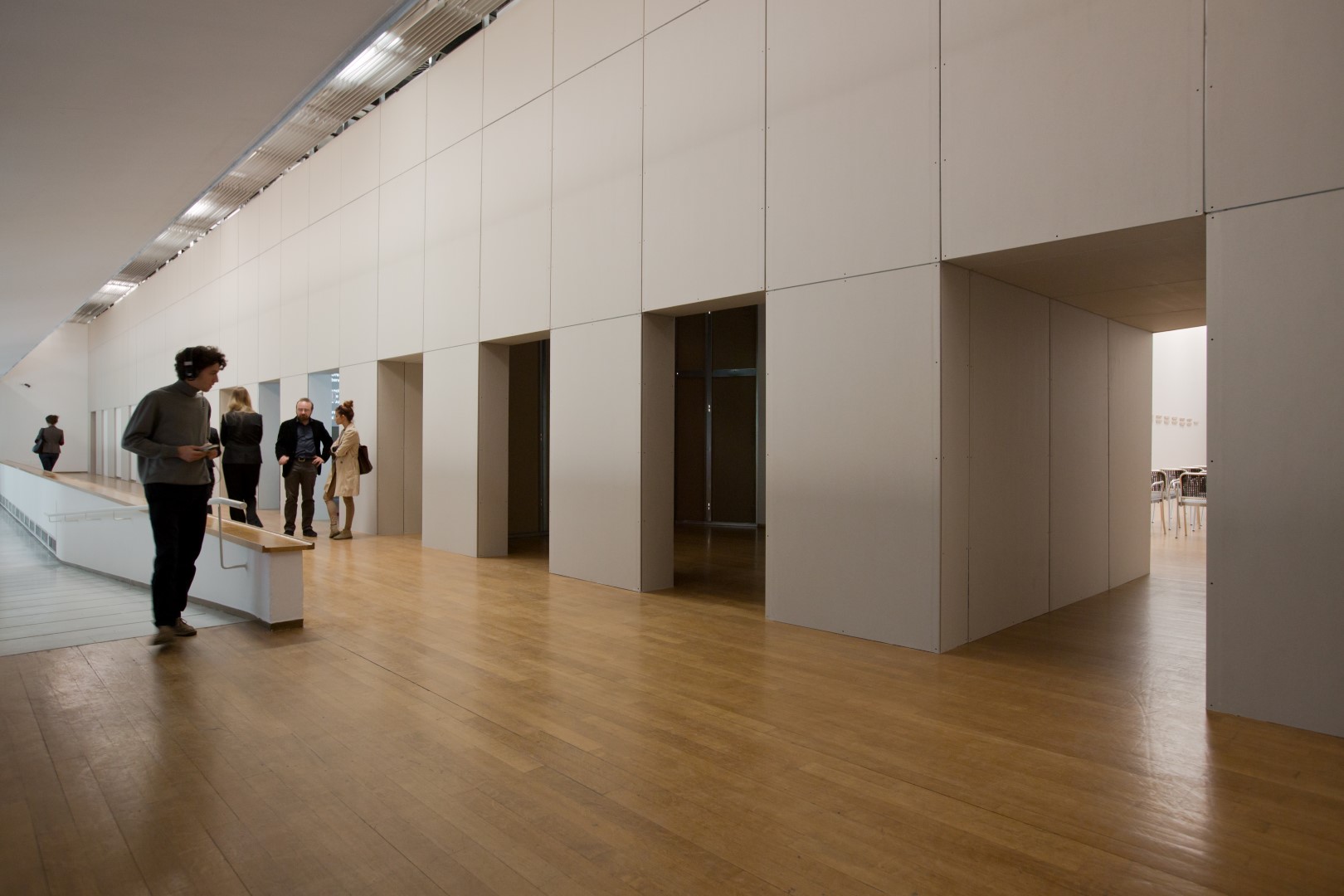 On this occasion, for the first time, Vulcano has indeed shown its interest for the field of Design, asking the designer Ylenia Deriu to interpret the exhibited themes by ideating objects and accessories specifically for the exhibition. The aesthetical remand to the work of Superstudio came up beside a radical and, at the same time, experimental research and use of materials. 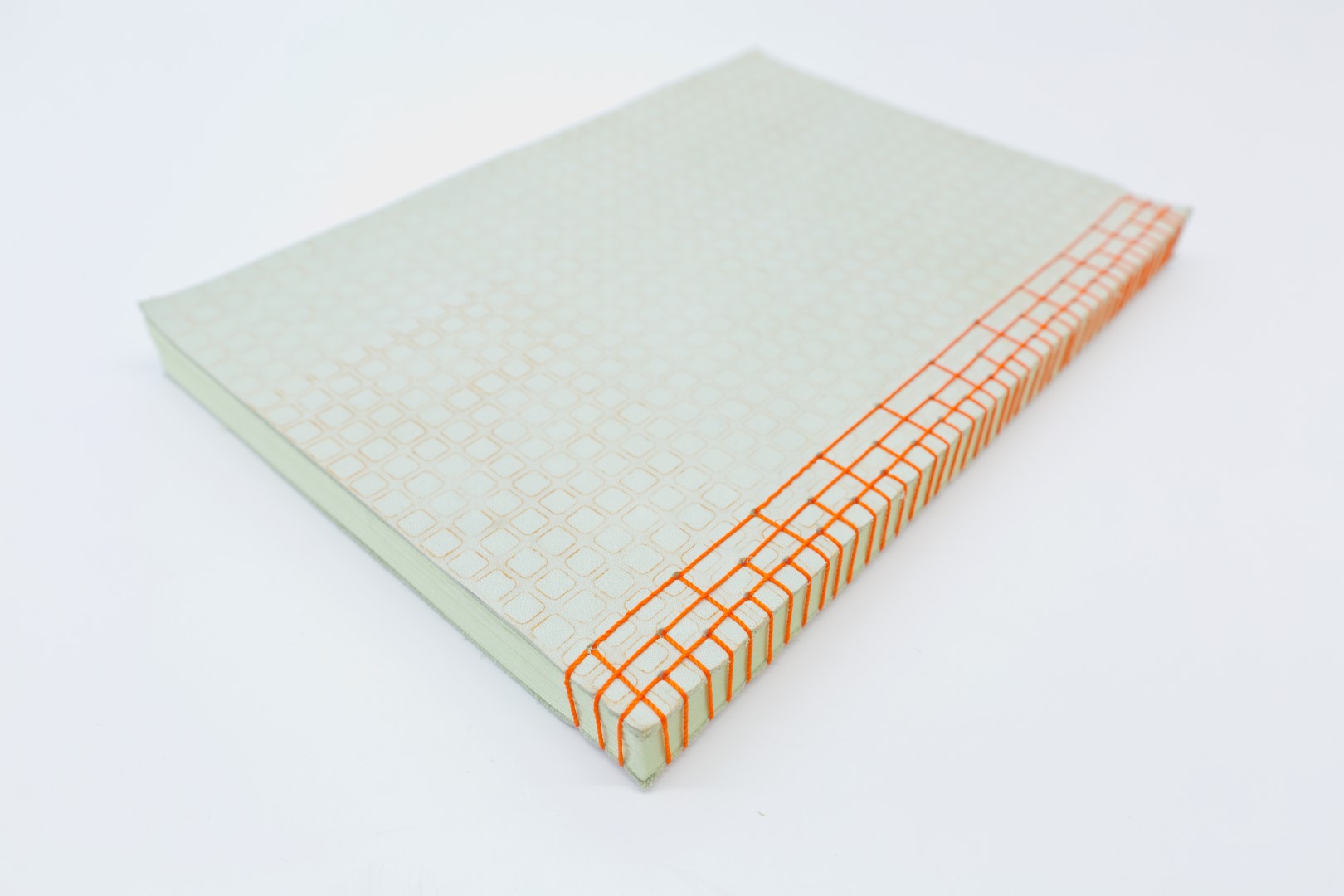 The proposed creations took advantage of the instruments of repeatability and serial production – used especially in the construction industry – allowing plans to rise from unique and unpredictable weaves. The collection of design accessories within the PAC bookshop was composed by creation entirely hand-made. Vulcano added to the dialogue between art and architecture a project of contemporary design, which aimed at widening even more the contaminations activated by the exhibition. 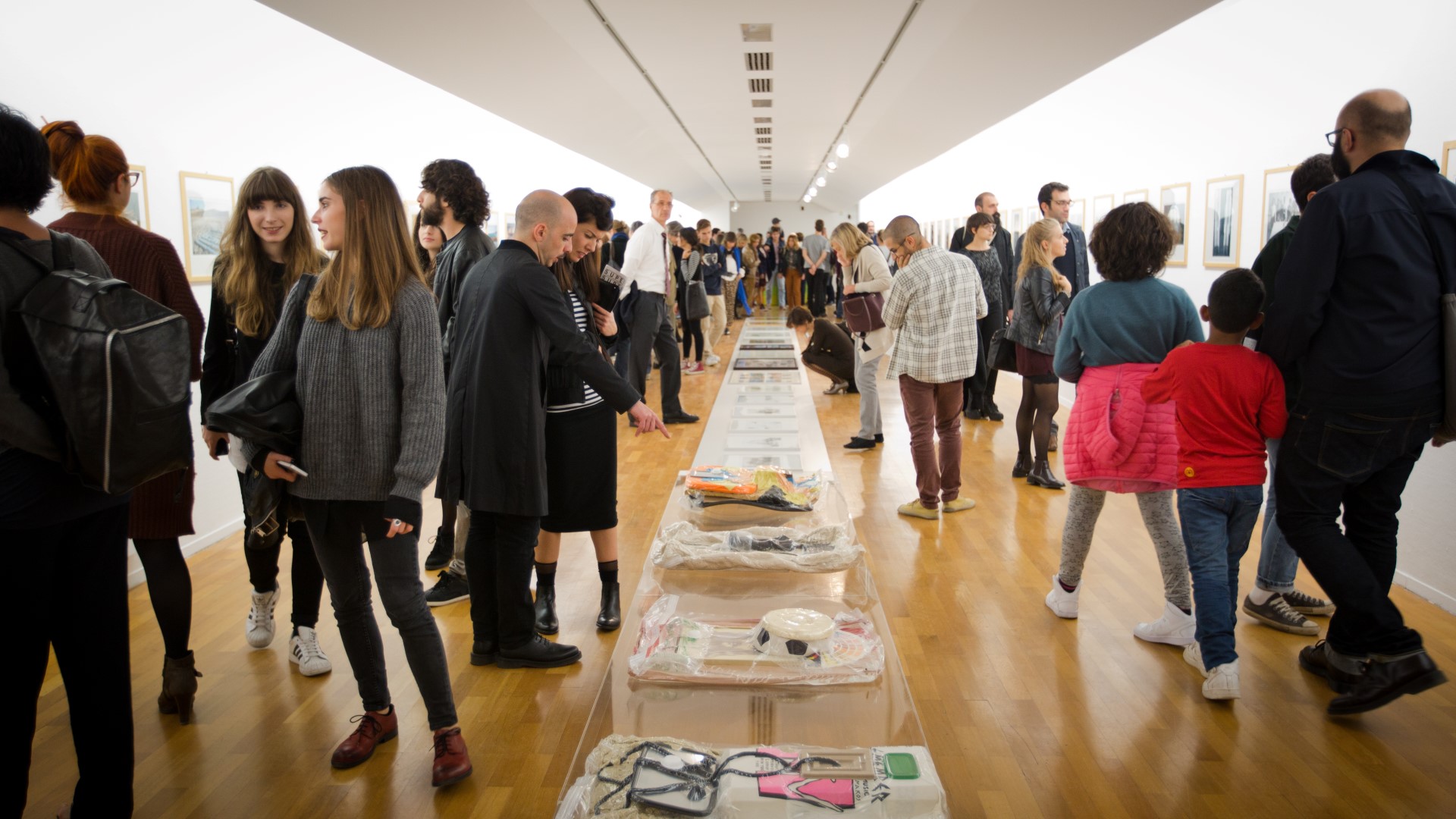