Vulcano has been partner of ‘MORE WORDSHIP, The Richard Kostelanetz Bookstore’, a project by Kunstverein Milan and a consistent alternative to a retrospective exhibition: a real bookstore where you could buy publications, video and audio works, prints and editions. 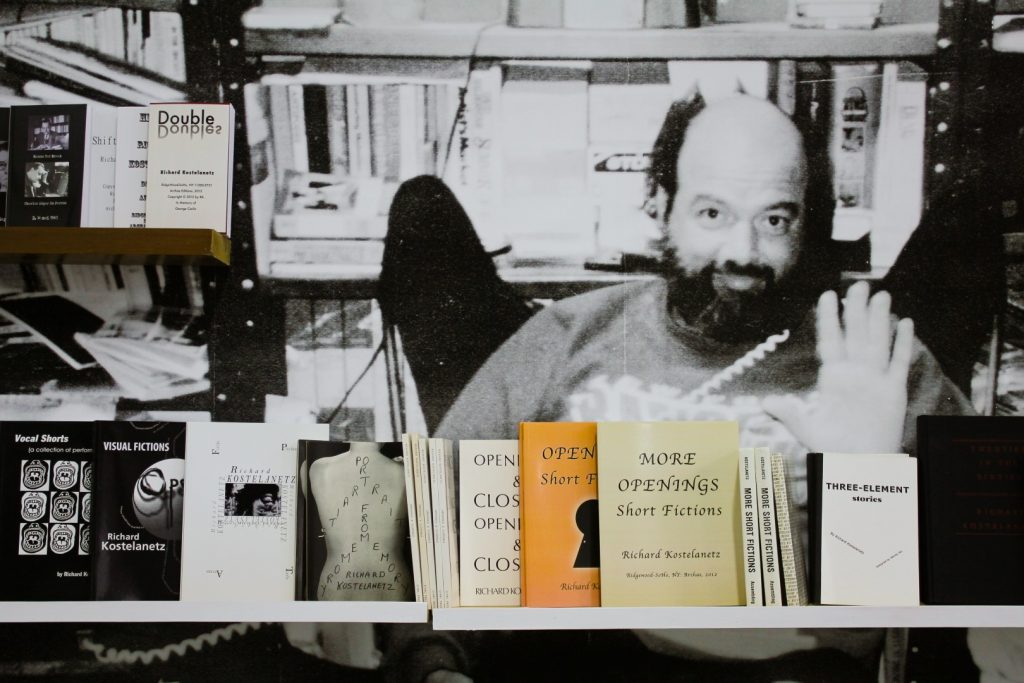 From 29th November 2013 to 18th Jenuary 2014 Kunstverein Milan at Spazio O hosted for the first time in Italy MORE WORDSHIP, The Richard Kostelanetz Bookstore. Richard Kostelanetz (born 1940, New York) is an American artist, writer, critic and editor of the avant-garde. He is famous for his prolific and often biting prose. In his short fictions (some only 2 words long) and visual poetry, RK employs a radically formalist approach consisting of arrangements of words on a page using such devices as linking language and sequence, punning, alliteration, parallelism, constructivism and minimalism. His literary work challenges the reader in unconventional ways and is often printed in limited editions at small presses. His nonfiction work The End of Intelligent Writing: Literary Politics in America (1974) challenged the New York literary scene and promoted the publication of works by innovative younger authors. 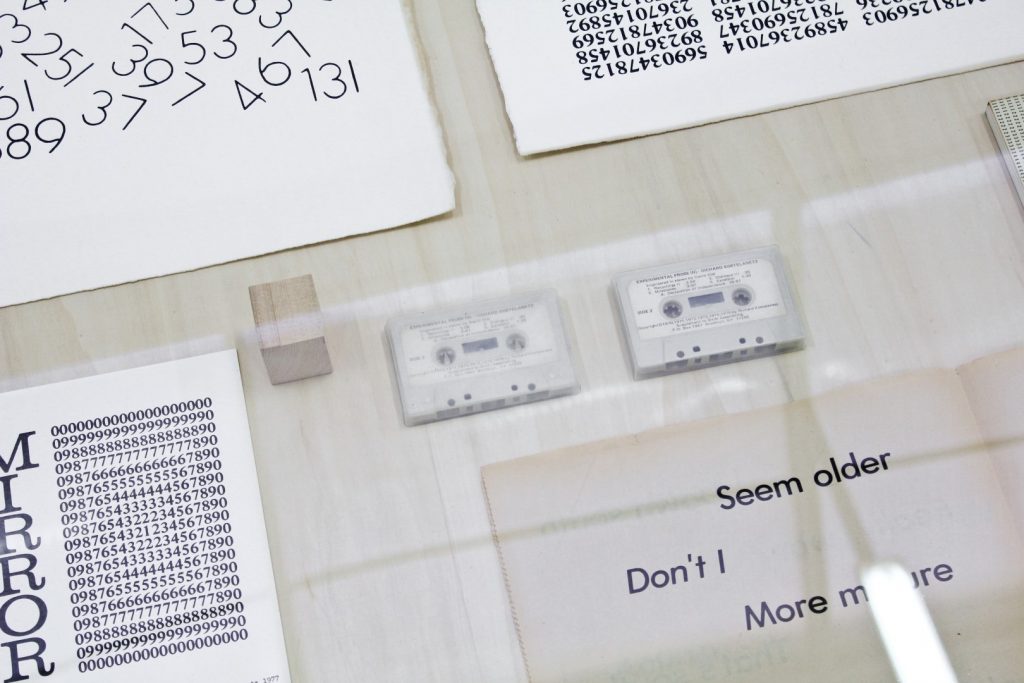 RK’s complex, inclusive and fascinating work in publications, video and audio works, prints and editions was presented at a bookstore in Milan. The title of the project changed with the new set-up, referring to the artist’s studio and archive. MORE WORDSHIP hosted and sold all of RK’s publications (about 100 titles) as well as rare artifacts, audiovisual works, editions and smaller artworks, including the now very rare complete set of Assembling 1 through 13 produced between 1970 and 1982. 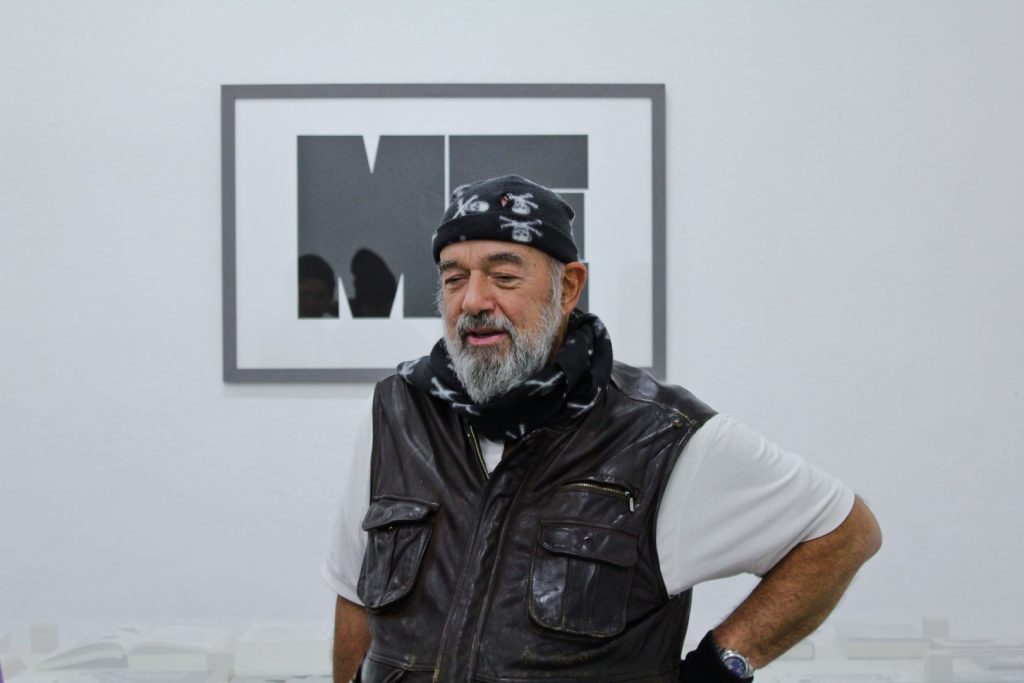 For reasons closely connected to Kostelanetz practice of avant-garde auto-production, Kunstverein feels the format of a bookstore dedicated to the artist was a consistent alternative to a retrospective exhibition. Vulcano narrated this innovative project through the production of a video made on the occasion of the exhibition preview, with the participation of the artist.