From the magmatic Latin American Continent to PAC Milan: Vulcano is partner of the exhibition ESTOY VIVA, by Regina José Galindo. 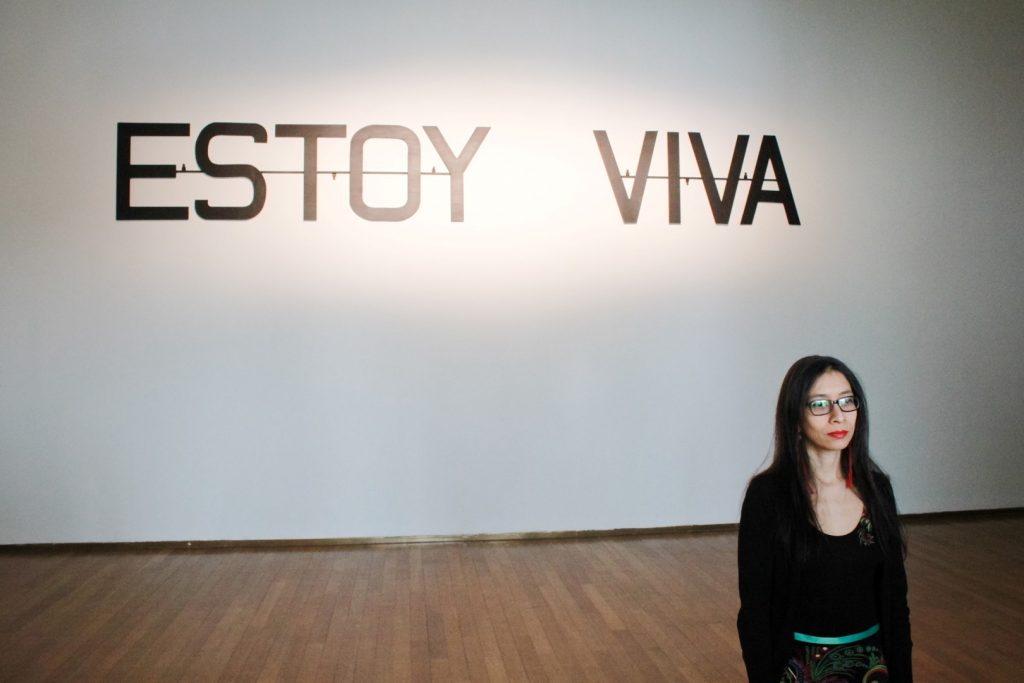 The PAC – Pavilion of Contemporary Art in Milan returned to talk about the body and did so with a solo exhibition and a new performance by Regina José Galindo, Golden Lion 51. Venice Biennale as the best young artist. 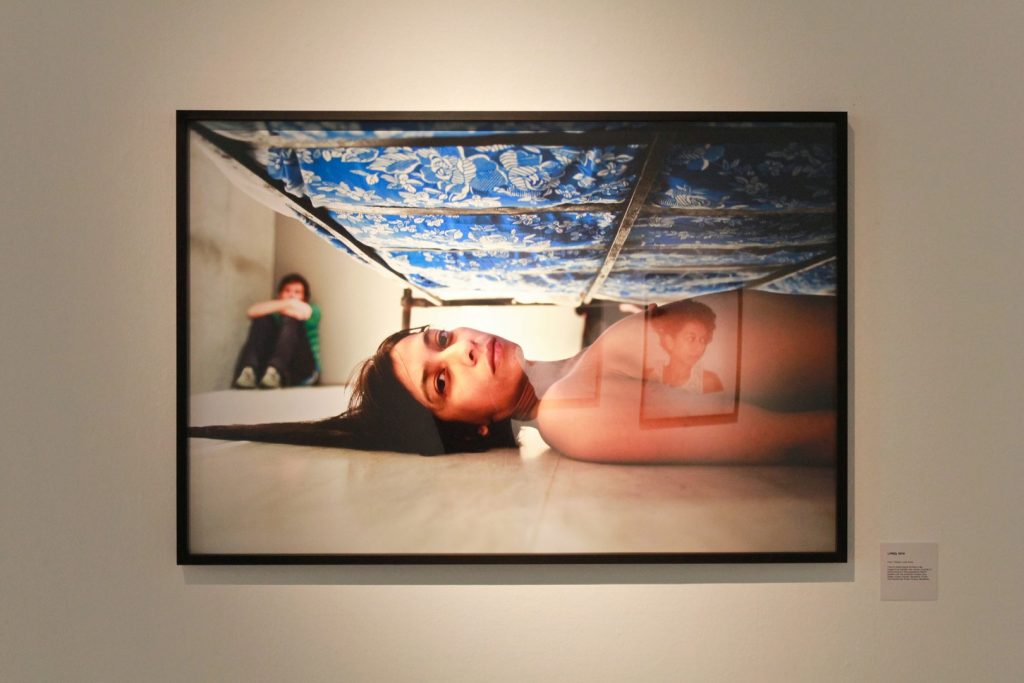 Promoted by the City of Milan Culture occasion of MiArt, 2014, produced by the PAC and Civita and curated by Diego Sileo and Eugenio Viola, Estoy Viva was the first retrospective in Italy of Latin Regina José Galindo, whose PAC has also asked to make a new performance, Exalatión (Estoy viva), specifically thought for the spaces of the Pavilion and the city of Milan, that hosted the exhibition from March 25 to June 8, 2014.

Regina José Galindo (b. 1974, Guatemala City) is one of the most representative artists of the magmatic Latin American continent. She uses her body in a political and critical way, as a tool for reawakening the removed traumas, the torments of the memories, and the ruins of history. 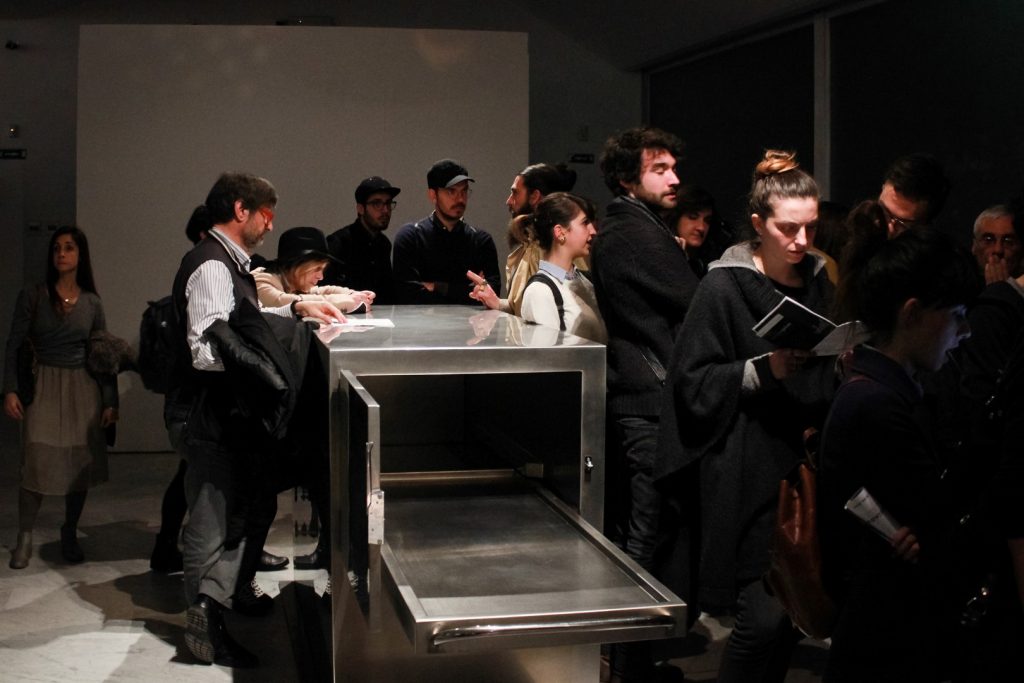