Vulcano produced Ossessione Vezzoli, a live documentary recording of two years in the life of internationally acclaimed artist Francesco Vezzoli with exclusive commentaries by some of the most influential people on the contemporary international art and cultural scene. 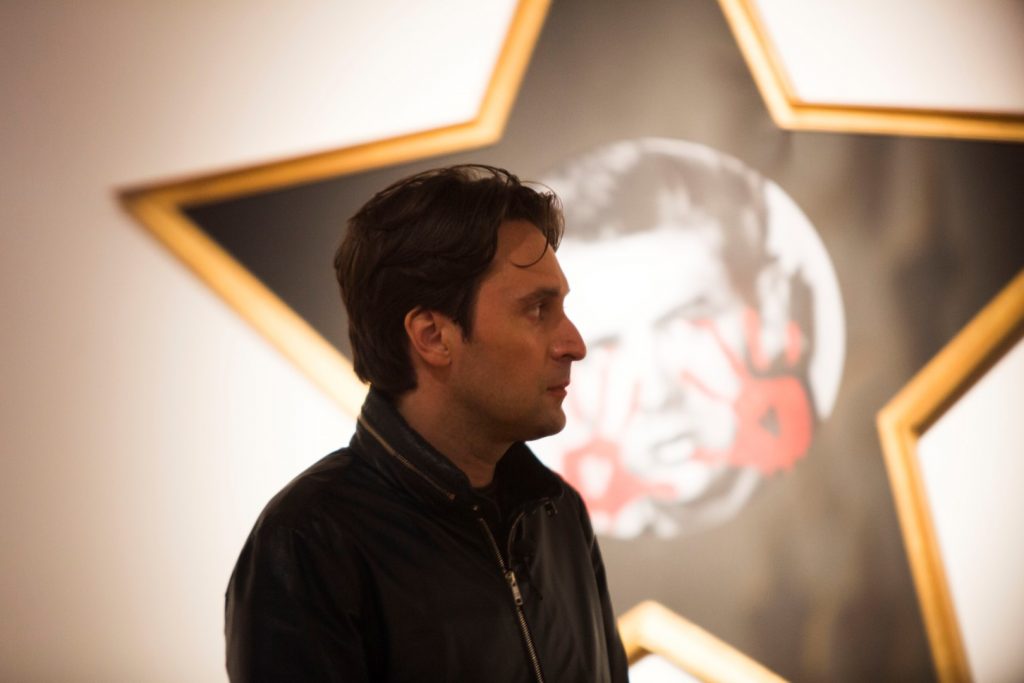 The movie is a live documentary recording of two years (from 2013 to 2015) in the life of internationally acclaimed artist Francesco Vezzoli while preparing his exhibitions in some of the world’s most prestigious museums and institutions and for major art events: MAXXI Museum in Rome, MoCA in Los Angeles, the Venice Architecture Biennale, Pitti Immagine in Florence, Doha Qatar Museum of Modern Art, MoMA PS1 in New York and Aurora Museum in Shanghai. 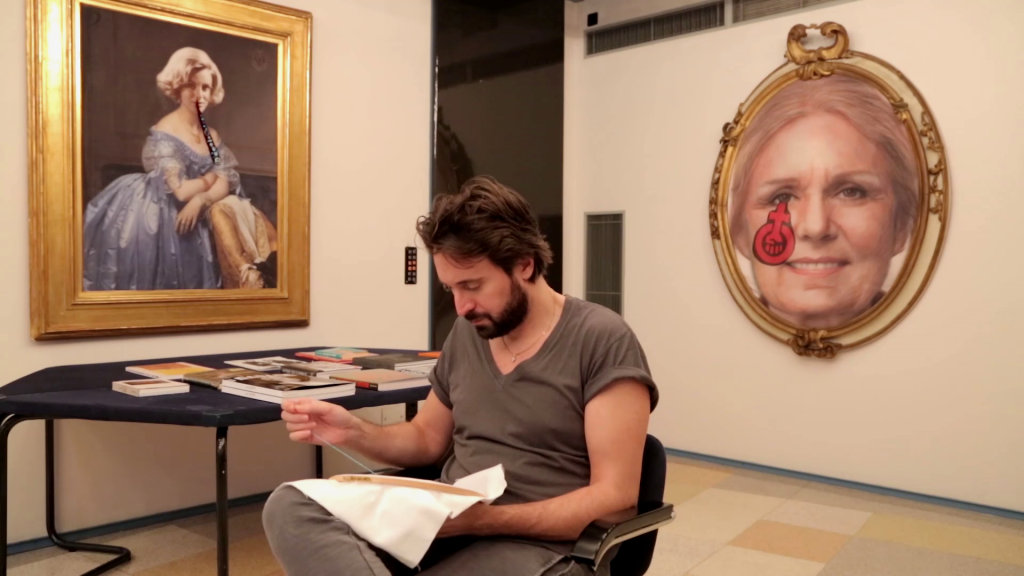 Descriptions of his major artworks and projects are enriched with exclusive commentaries by some of the most influential and interesting key players on the international art and cultural scene who have contributed to his career such as French philosopher Bernard Henry Lévy, W Magazine Director Stefano Tonchi, Los Angeles MoCA Director Philippe Vergne, MoMA PS1 Director and Chief Curator at Large at MoMA in New York Klaus Biesenbach, as well as Cindy Sherman, one of the most respected and celebrated contemporary artists. 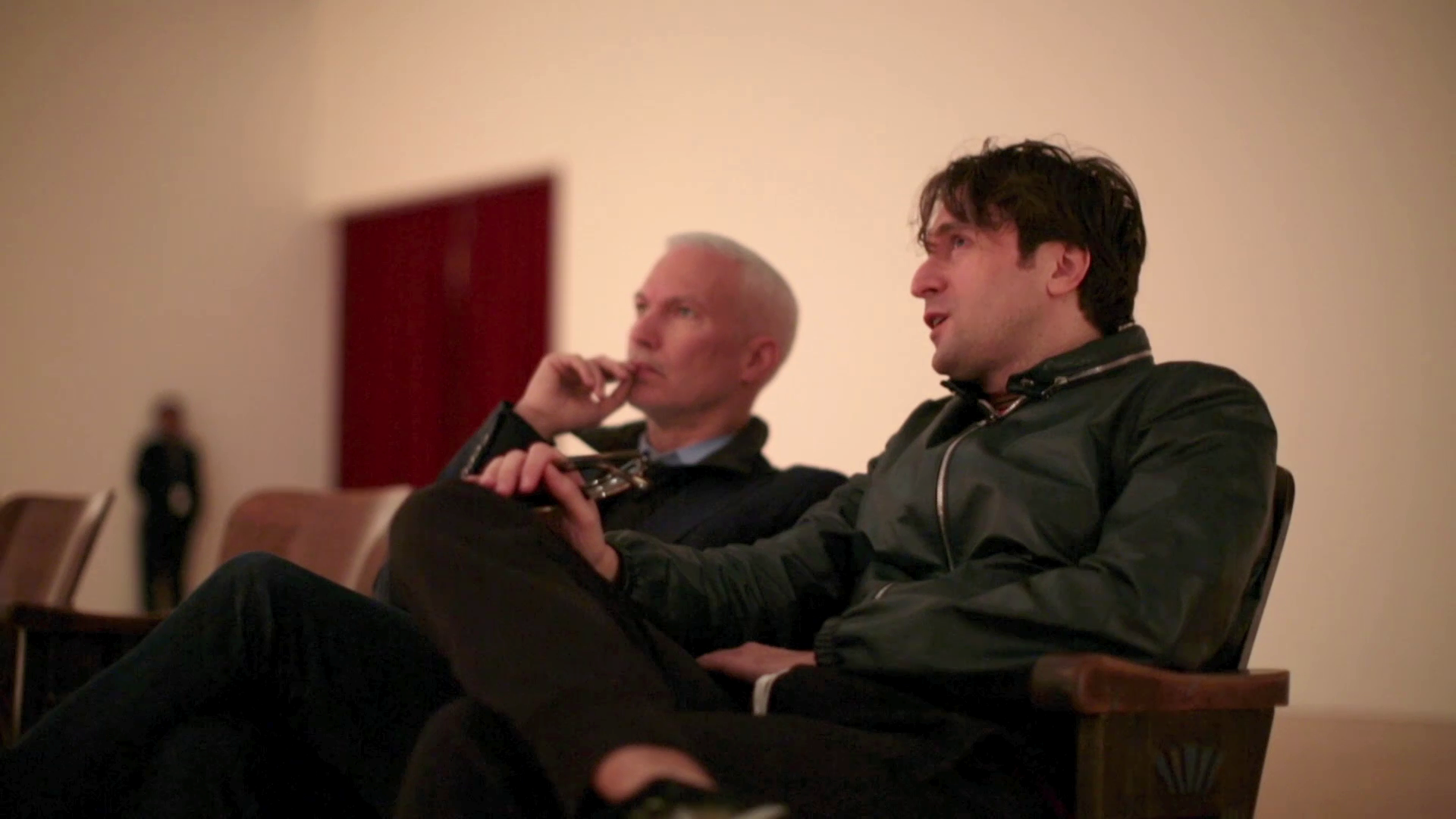 Viewers will be accompanied through each project from the initial idea to the ‘making of’ an artwork and the exhibition opening in order to understand the artist’s creative process and the reasons that have rapidly turned Vezzoli into the world’s most famous emerging Italian artist.

While viewing the live documentary film on the ‘official’ Francesco Vezzoli, we start to realize that someone else is watching with us…

For 75 minutes we totally plunge into a true Ossessione Vezzoli. 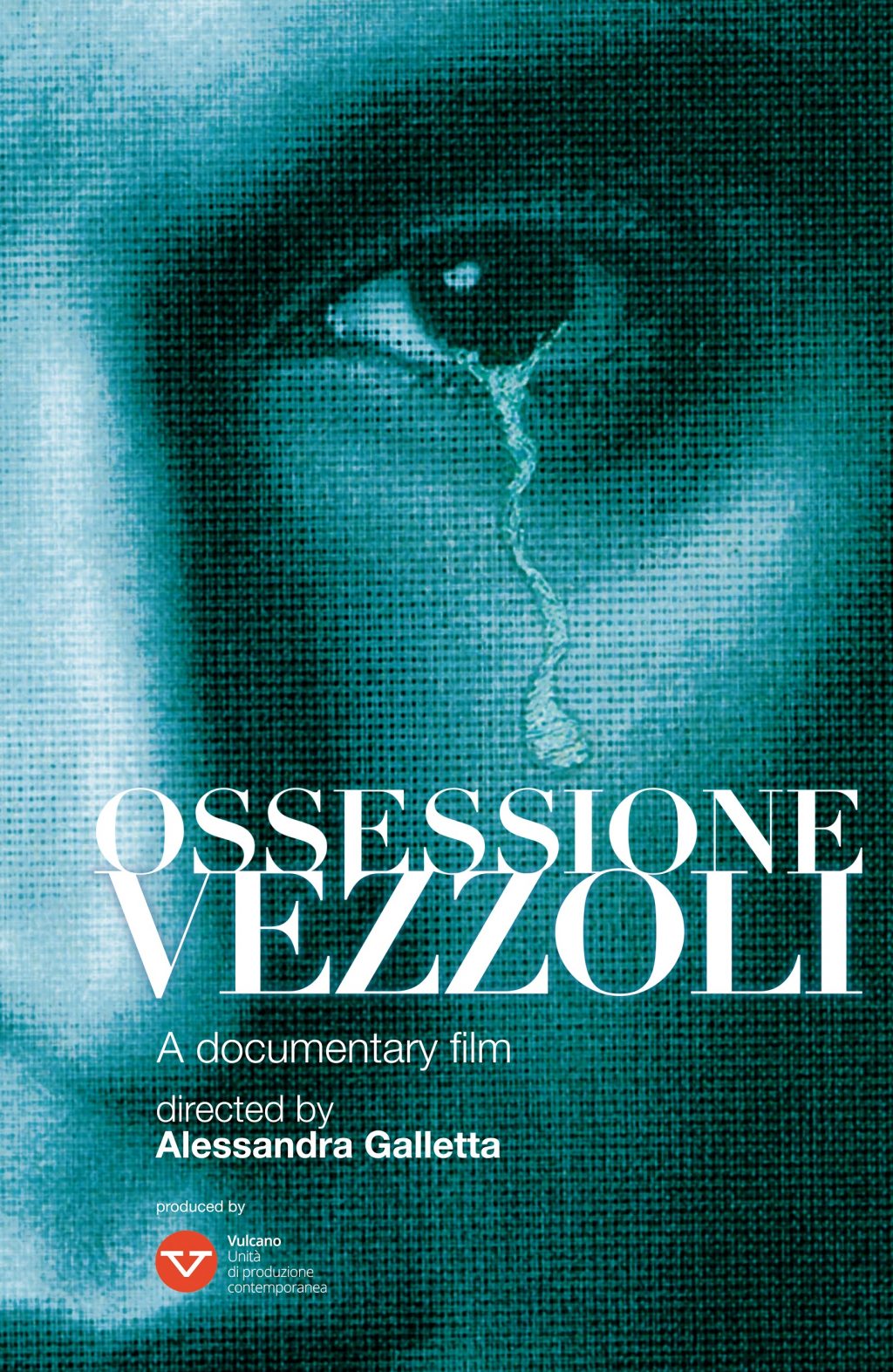