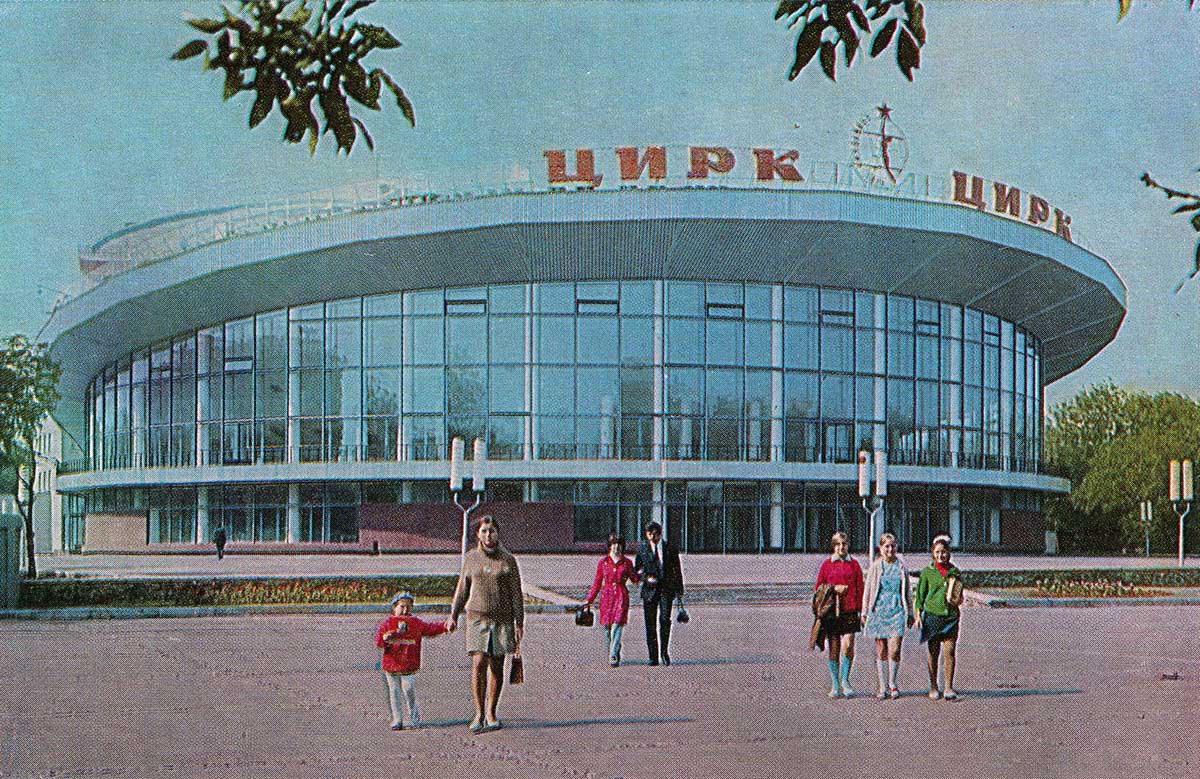 From April until May 2016, Palazzo Costanzi in Trieste hosted the solo exhibition Utopia Urbana by Marco Citron, curated by Daniele Capra. The exhibition is grounded on a scrupulous visual analysis of the soviet city planning and architecture that Citron had been conducting for a decade. Part of this research has been recently published in the book Urbanism 1.01, which has received great consideration by European media but which had not been displayed in Italy yet. Utopia Urbana gathers forty photos from his recent production, among which ten unreleased ones ranging from landscape photography to the use of vintage postcards from the communist era, that Citron brought back to a new life. 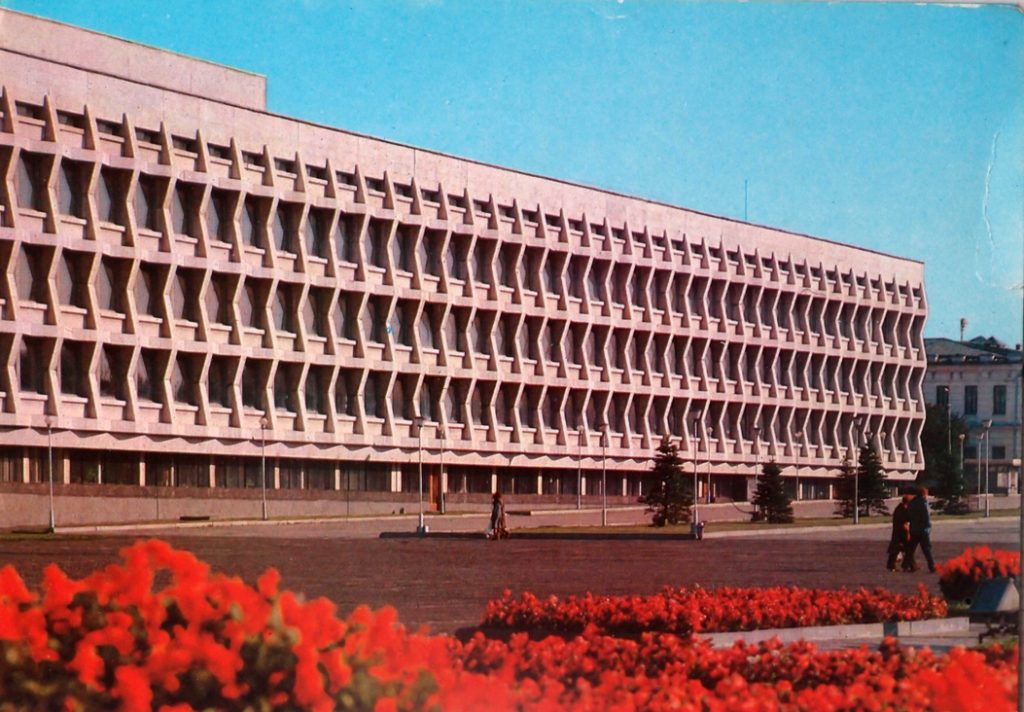 Vulcano triggered and supported the launch of a supporting mechanism for the display realisation. This was possible in fact thanks to the generous support of many people who, in exchange for a limited edition artwork created by the artist for that occasion, actively contributed with a donation. Moreover, Vulcano backed the digital communication of the exhibition, realising, in particular, the website www.utopiaurbana.it. 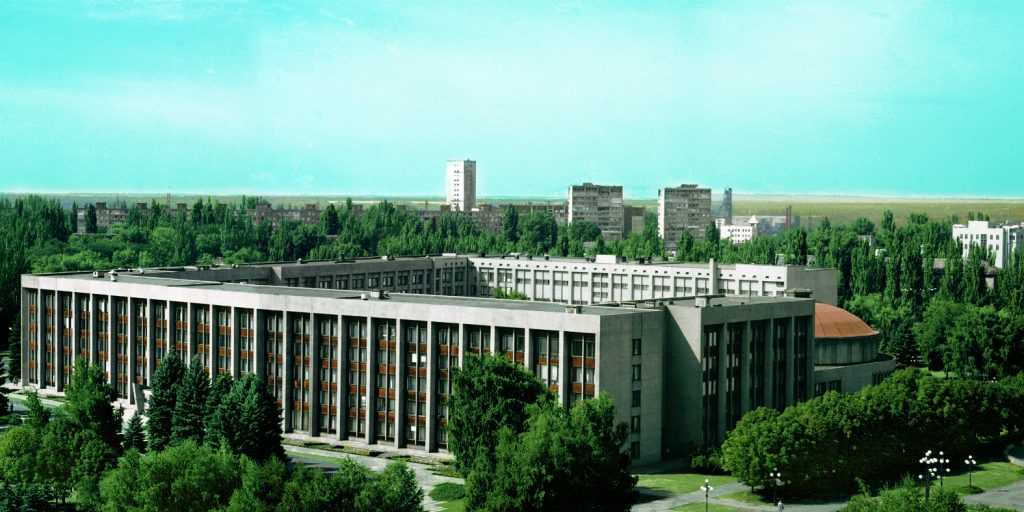 The careful research and the acute irony of Marco Citron will be also at the centre of a special project that Vulcano has especially committed to the photographer, with an exclusive limited edition. 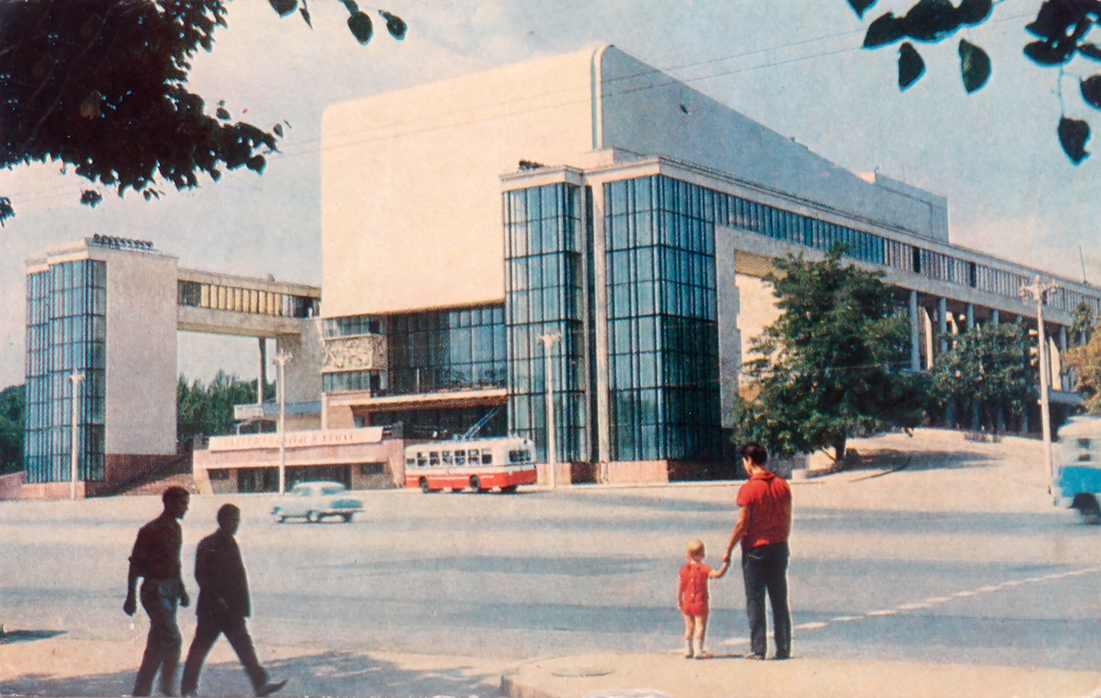