Vulcano supports the exhibition JING SHEN, The act of painting in contemporary China, at PAC Milan from 10 July 2015 to 06 September 2015. 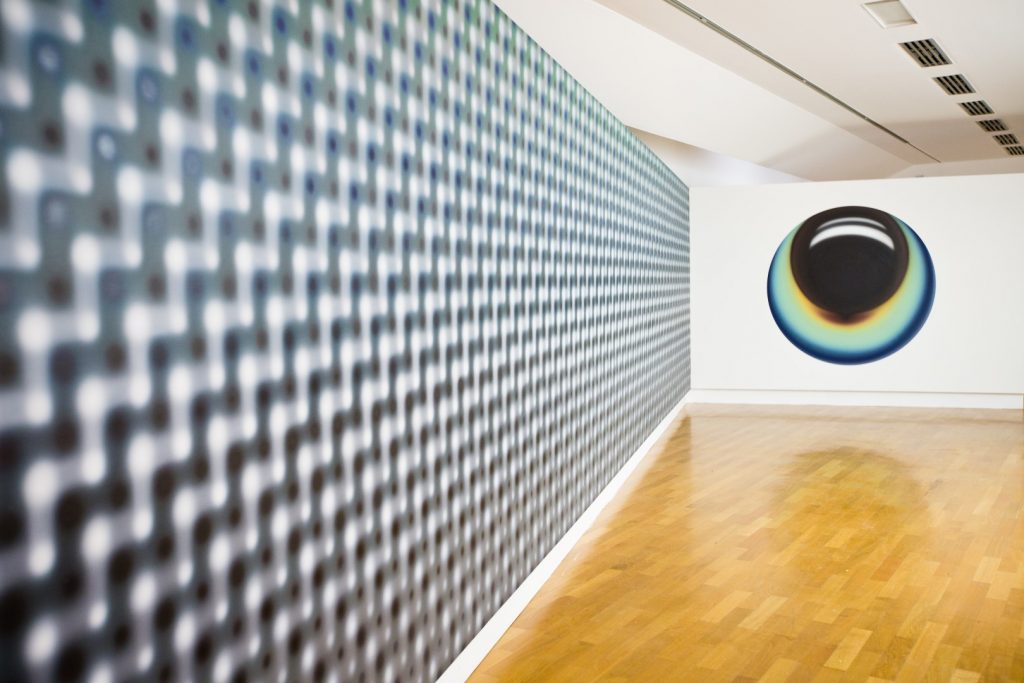 Jing Shen. The act of painting in contemporary China explored – from an innovative point of view – the emergence of themes and methods that are typical of classical Chinese art in the work of twenty artists from three different generations.In Chinese culture, painting holds an exceptional position. One needs to look no further than the fact that, in China, writing is painting. And vice versa. For artists, critics, curators, collectors and the audience, painting is and has always been a privileged device to reflect on and understand the world and art. It is a means that still gives rise – with well-thought awareness – to broad and deeply meaningful reflections and outcomes. Its influence is such pervasive that it emerges and makes itself visible not only on canvas or paper but also in installations, performances, sculptures, videos and digital works. Therefore, Jing Shen – The act of painting in contemporary China was not – or not only – an exhibition of paintings, but rather an exhibition on the relationship of painting with other media; on its fundamental role within a cultural universe. 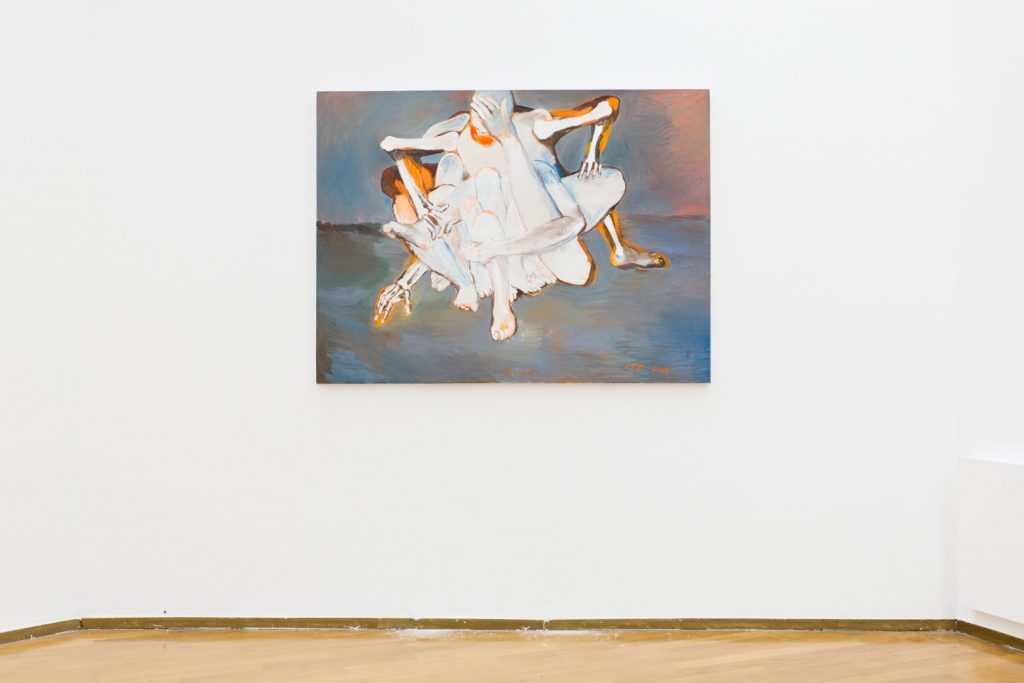 The curators’ view on the exhibition – the originality of its approach – entails going beyond the interpretation according to which Chinese contemporary art is a reflection of its Western counterpart – and origin. Jing Shen argues that classical Chinese art – not only painting but also ceramics and woodblock printing, for instance – already contains the ingredients and nutrients of thoughts, attitudes, and shapes that represent the richness of contemporary Chinese art. The dialogue with the West and with other worlds (let us not forget our marginality within the cultural geography of China) enriches this osmosis between the past and the present, this continuity – which is sometimes difficult – but never replaces it. 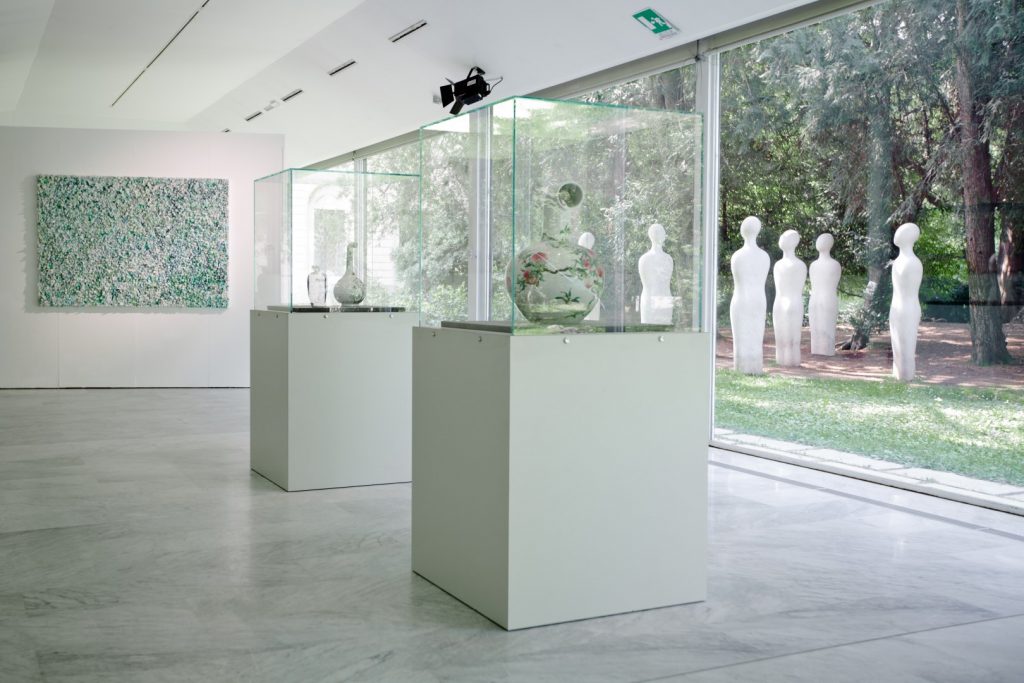 ‘Jing Shen’ means ‘awareness of the gesture’, but also ‘inner strength’. It refers to the moment preceding the pictorial act in classical painting – also of Buddhist or Taoist tradition. It is the climax of a preliminary work that occurs before facing the creation of an image. An idea and a practice that emphasise a well-thought search for awareness and its active outcome: the gesture, the act of painting. 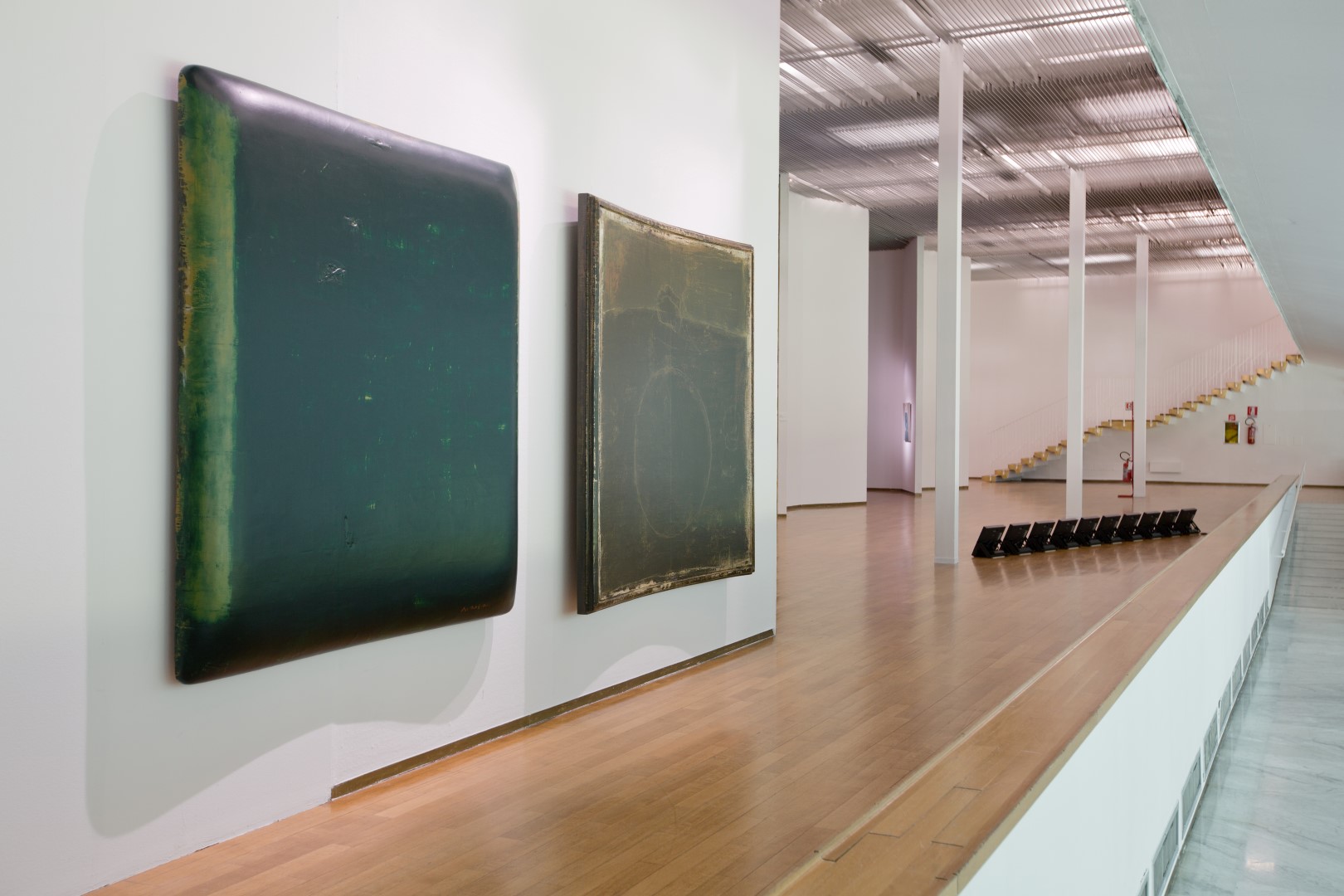 A ‘proactive’ painting, which finds its original means in the liquidity of ink and in calligraphy, whose traces surface in the most diverse ways in the selection of works and artists on display at PAC. Jing Shen also wanted to suggest to what extent art and the Western avant-garde of the second post-war period have been influenced by this artistic culture, by ink painting and calligraphy, and by their underlying philosophies. And it wanted the public to think of art as a whole, as the outcome of an exchange and continuous influence over time and space, where the rules of interpretation can only be errant, adaptable and provisional.