Vulcano was the main partner of the sixth edition of RAVE EAST VILLAGE ARTIST RESIDENCY, the art project that takes place in the Friuli countryside and has the pleasure to host each year an artist with an international profile so that he can conduct his own research in a specific context. 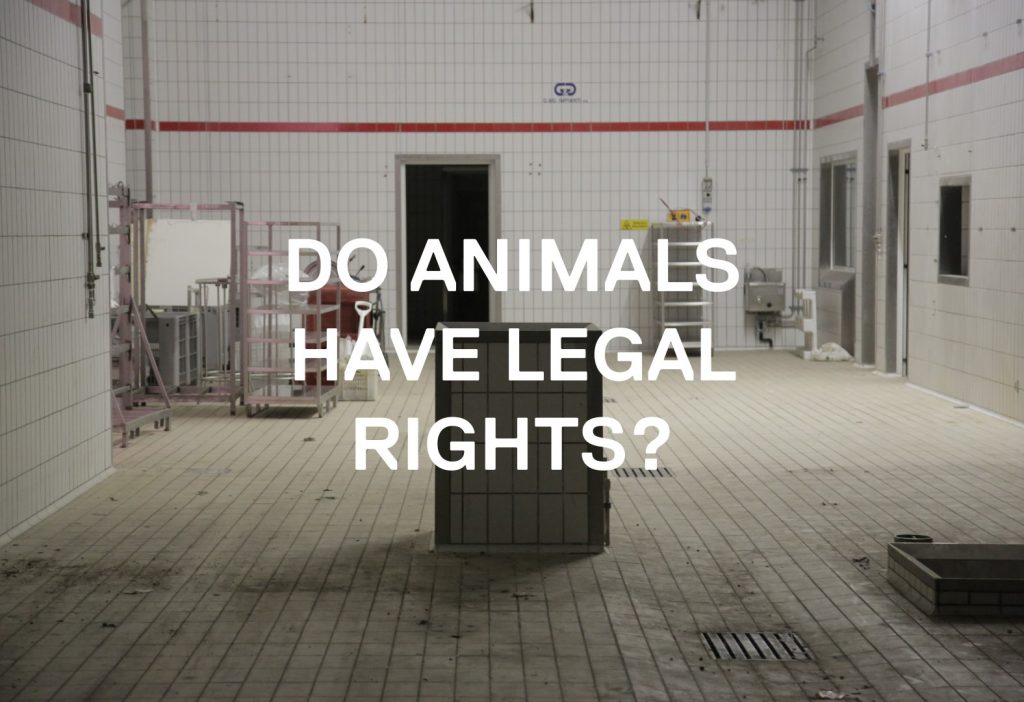 The 2017 guest was Igor Grubić, croatian artist wich artworks has been exhibited in the most important international muesums like the New York MoMA PS1, the Gwangju Biennale 20th Anniversary Special Project, the Paris Palais de Tokyo,  the Dresda Motorenhalle and the New Society for Visual Arts in Berlin. 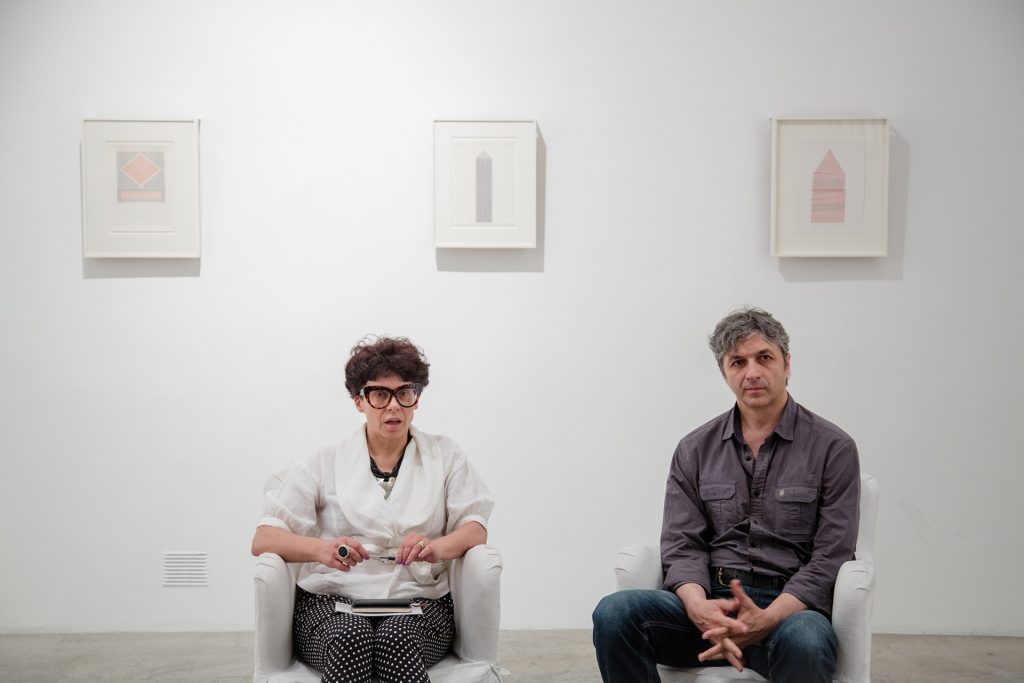 Grubić, as the artists who preceded him in the past editions, worked on a new project to open a glimpse into the biocentric perspective, that came to life during the period of stay in Friuli. This is indeed the underlying concept of the RAVE project which promotes research, production, dialogue and dissemination of contemporary art, emphasizing in this context the anti-specistic thought through innovative and experimental art projects. Grubić worked on a video taken in a neglected slaughterhouse. “Does animals dream about freedom?” has been a research on the themes of the visible /invisible forms of dominion. 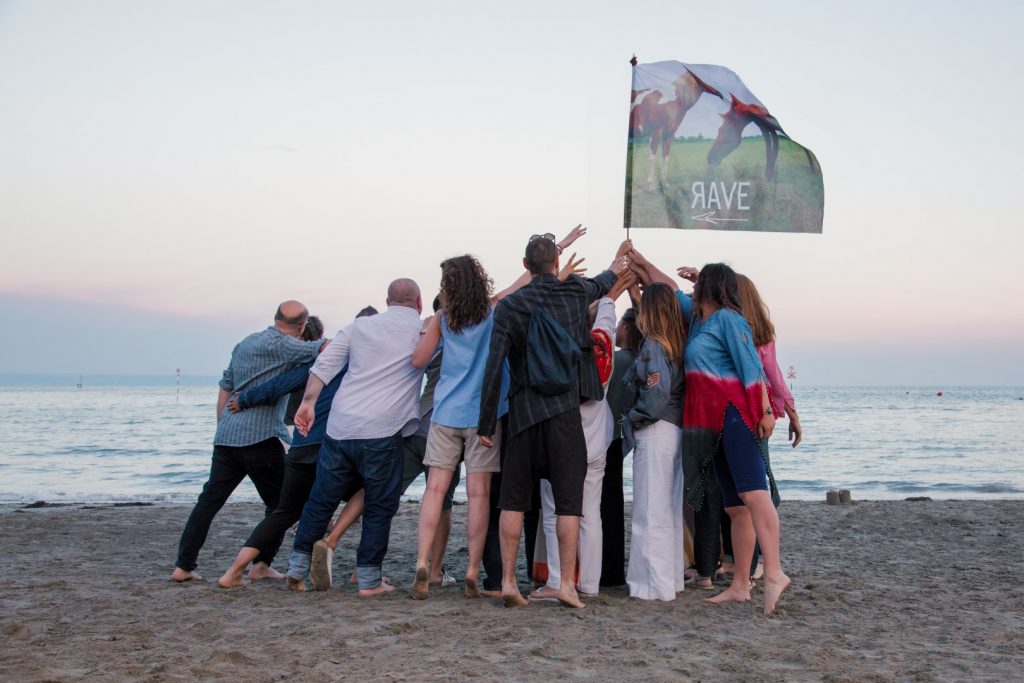 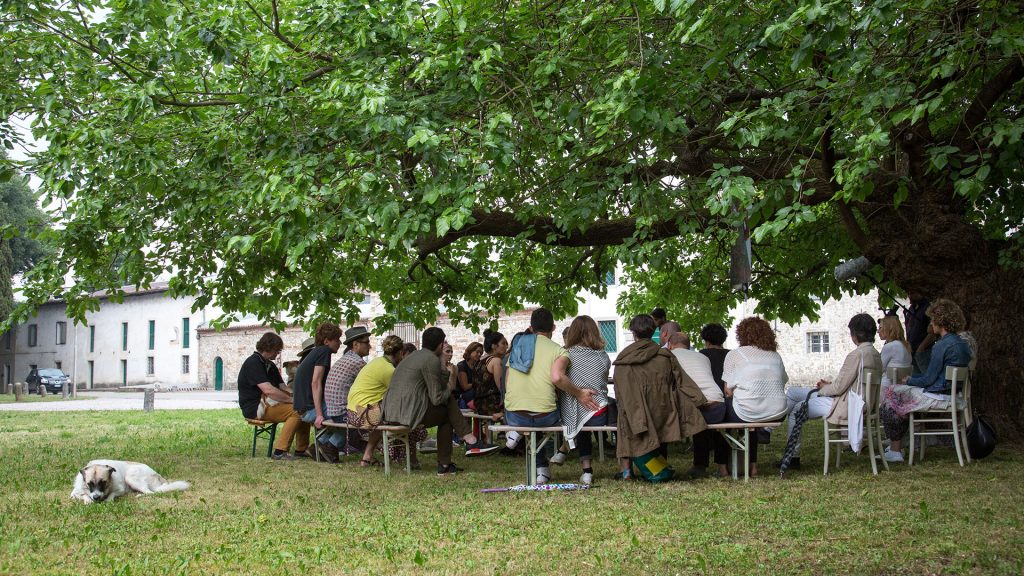 The Residence took place in a place where animals live thanks to the actions of the artist Tiziana Pers. They were saved from the slaughterhouse and taken out of the consumerist mechanism to be welcomed and cared in a more natural context. The residency took place in the historic village of Soleschiano, in Manzano, near Udine: the old stable of the farmhouse became alive with meetings and workshops, while in the surrounding meadows a donkey and a dwarf goat, the two saved nonhuman protagonists, lived. 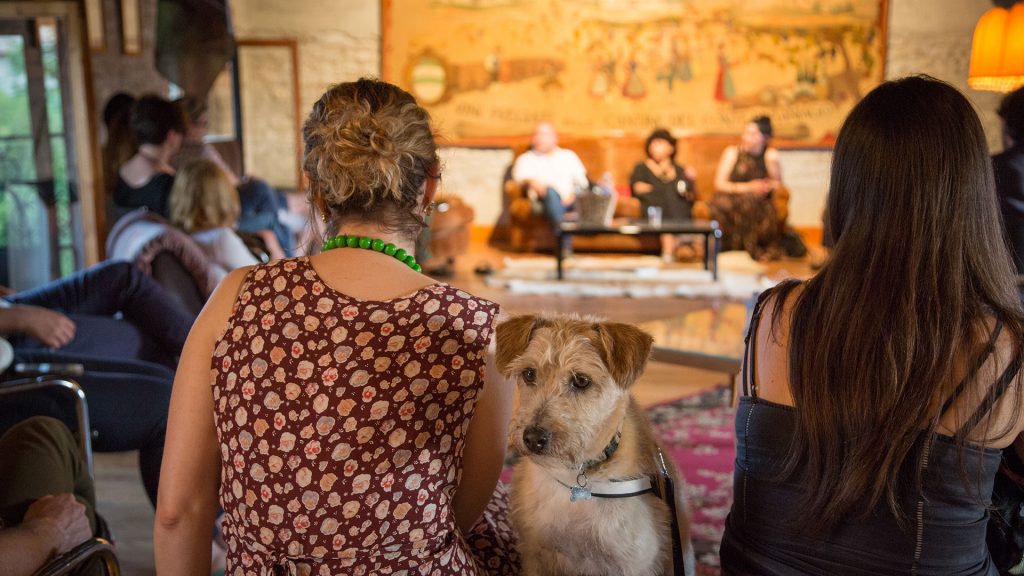 Grubić and all the other guests – artists, art critics, philosophers, journalists, architects, and volunteers – related to the animals in order to offer a different perspective on the dialogue between art and culture and the bio-centric thought. 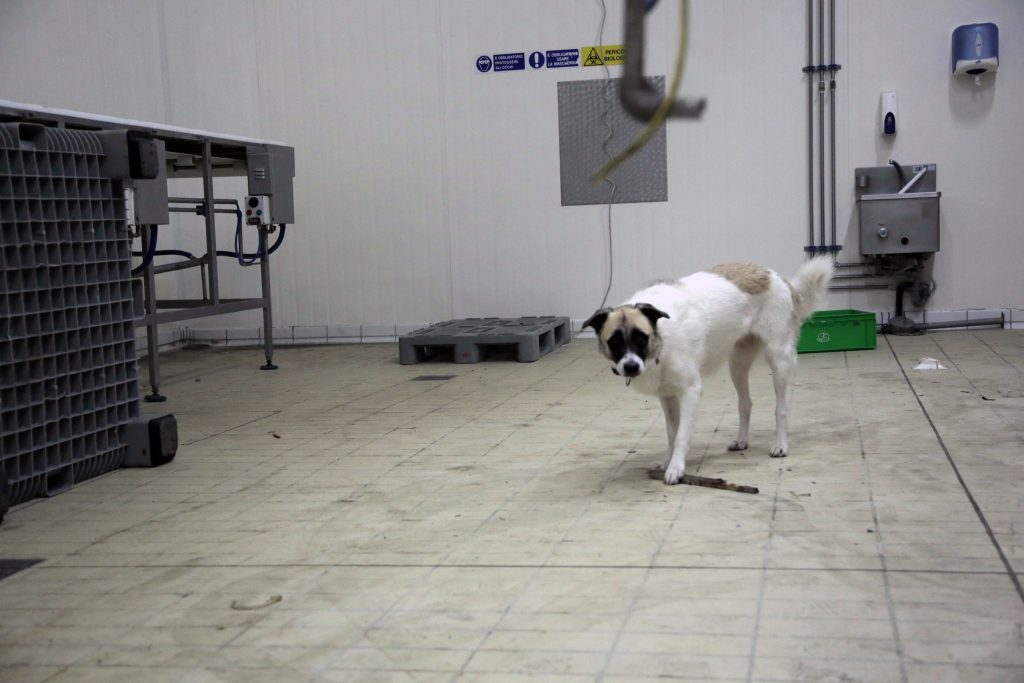