Vulcano went on in his partnership with PAC in Milan for GLITCH, the collective exhibition that explored interferences between art and cinema. 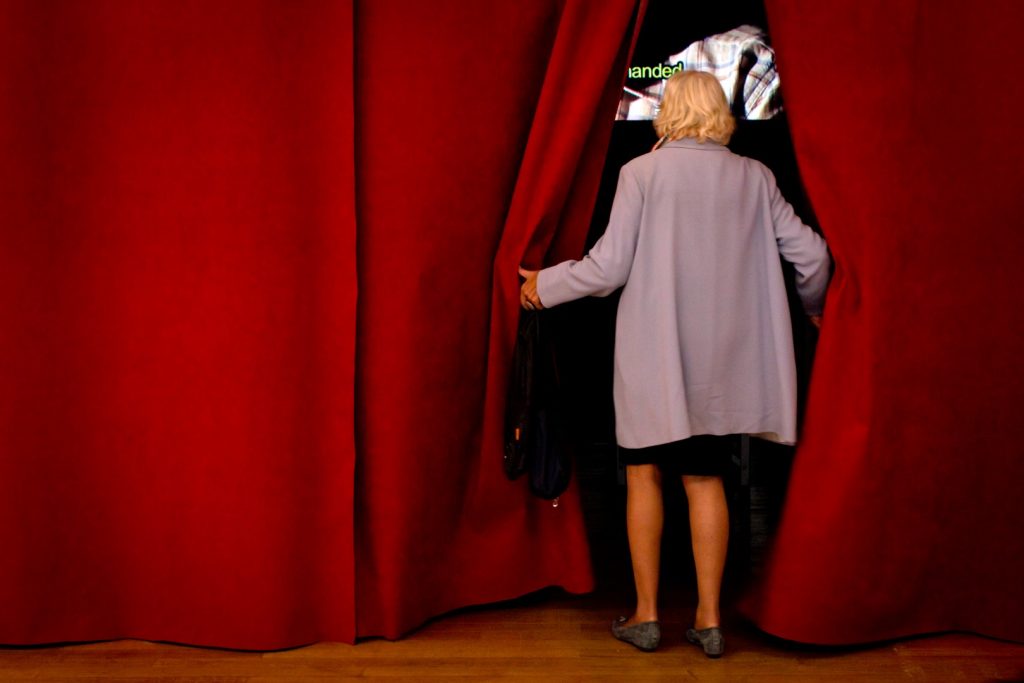 Vulcano came back to explore the borderlines of art thanks to the partnership with PAC Pavilion of the Contemporary Art of Milan for GLITCH, a collective of fifty Italian artists. The exhibition, curated by Davide Giannella, was on view from October 11, 2014 to January 6, 2015. GLITCH wasi an overview dedicated to one of the central themes of contemporary art: “is it art or cinema?”. 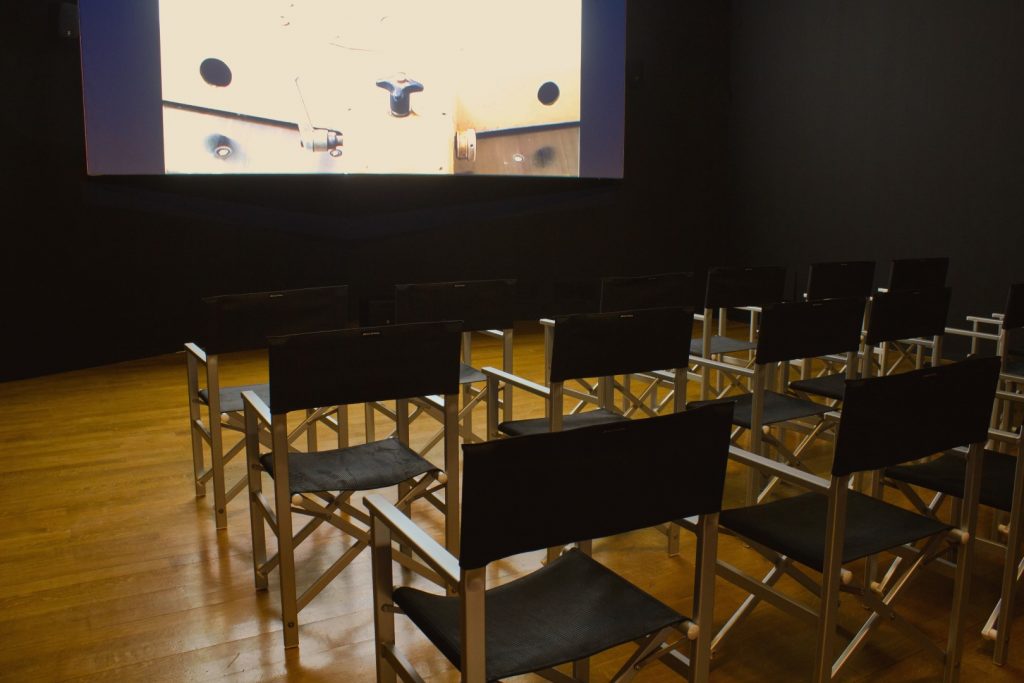 The exhibition vernissage was held on the occasion of the 10th Day of Contemporary  on October 11th 2014. 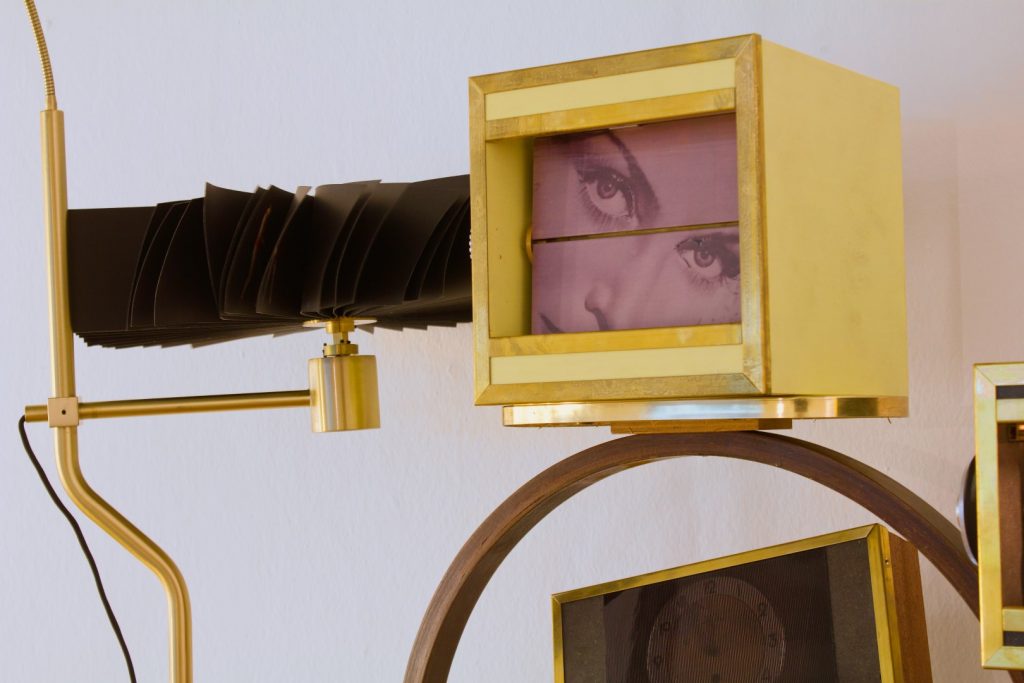 GLITCH was built on three main levels, three areas moving around the concept of filmic work. The first level, cinema, transformed PAC in a multiplex theatre: 64 artistic films divided into two programs, which were screened on alternate days in three mini-cinemas built just for the exhibition. The works, collected in series and themes, were especially narrative: productions of artists working within the framework of contemporary art or meta-movies, belonging to the wide category of experimental cinema. The second level, installations, contained works establishing a relationship with the cinematic language and imagination working as declensions, translations or assumptions of filmic works. The third level, follow–up, offered performances reinterpreting peculiar elements of cinema, along with special screening dedicated to a selection of monographs. 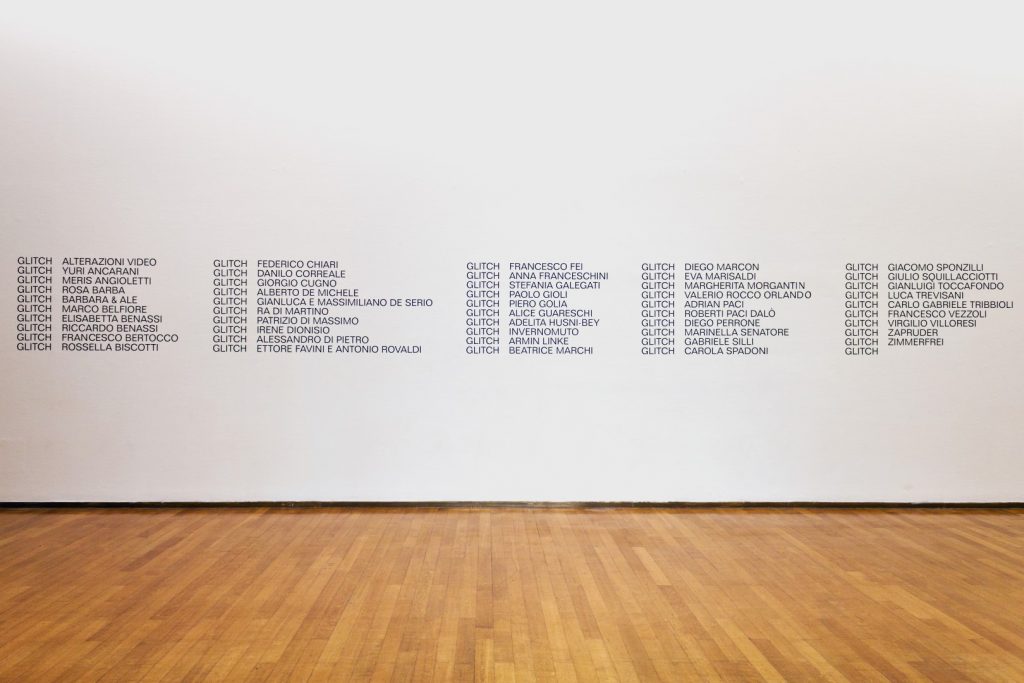 The exhibition revealed in advance the relation between art and cinema, leading theme of the first film work completely produced by Vulcano released in 2015. GLITCH was a not to miss opportunity to look at art and cinema contaminations, but also at the future of Vulcano. 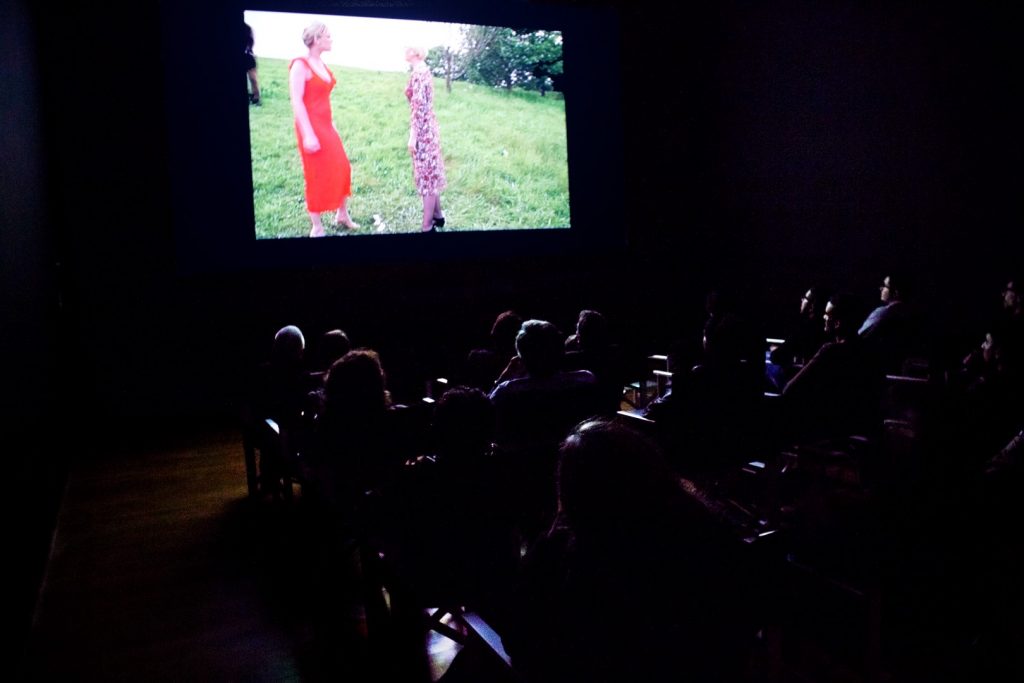