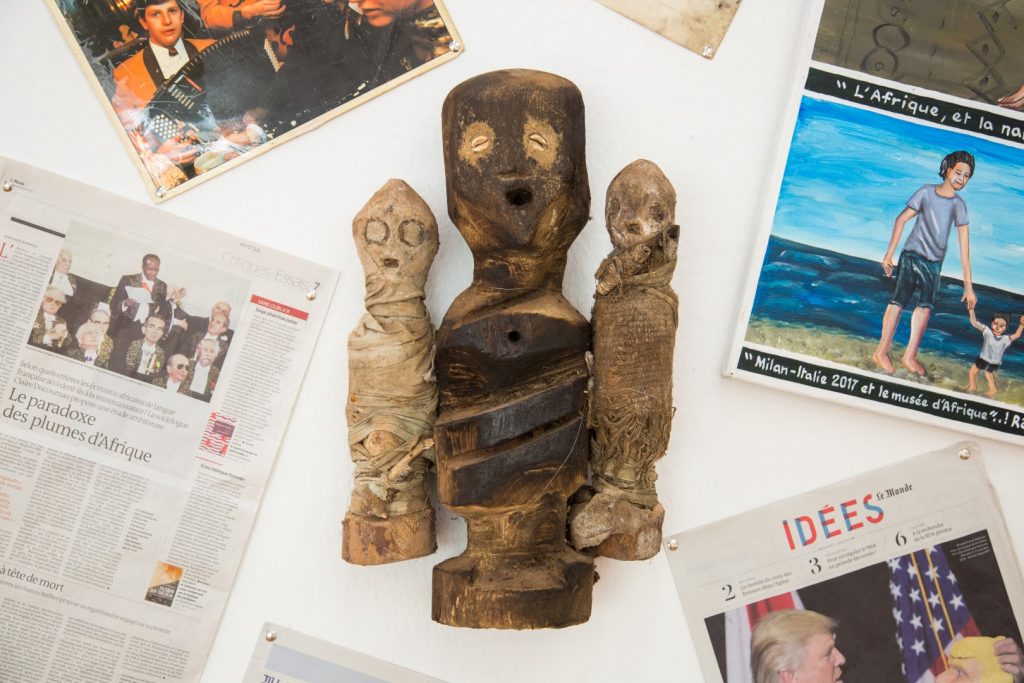 ‘AFRICA. Telling a world’ continued PAC Milan exploring path through the continents following the artistic route, disclosing the immediate and growing identity in the African continent without concealing violence and the equal amount of rapidity of the worlds which are part of it, with the purpose of telling a multifaceted picture composed of a great deal of features. 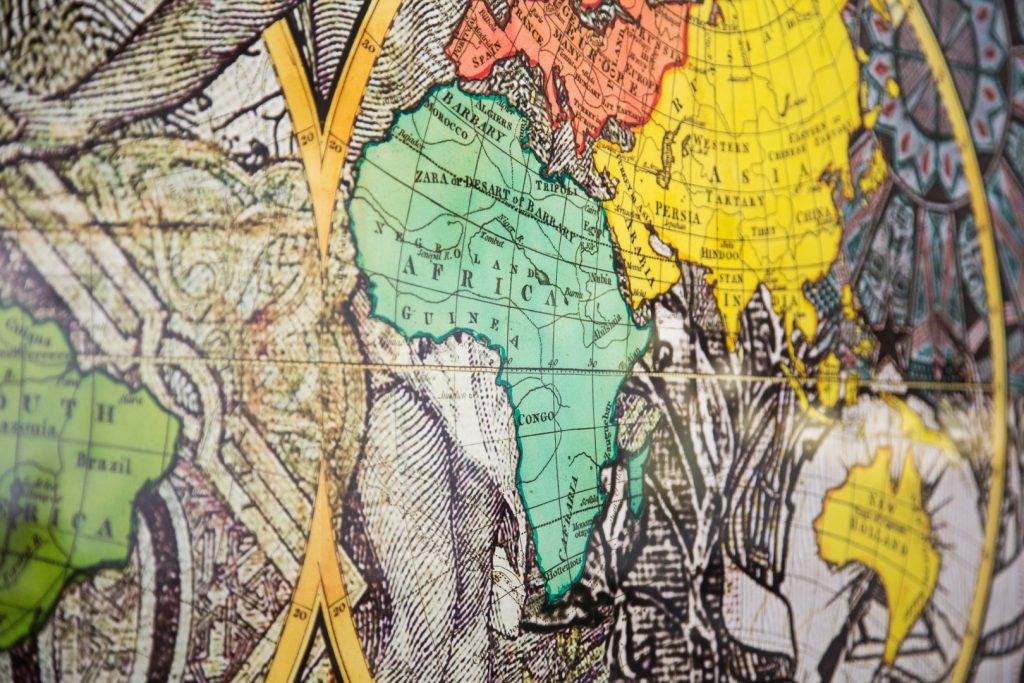 The exhibition, curated by Adelina von Fürstenberg and, as far as videos and performances are concerned, by Ginevra Bria, displayed a selection of 33 African artists who today embody and represent the variety of their own social contexts, providing the audience with visual and narrative in-depth analyses, which from time to time stand in opposition, following an itinerary made up of four main topics – After Independence, Identity Introspection, Africa Generation and Body and Politics of Distance – and with photographs, pictures, installations, drawings, sculptures, but also videos and performances. 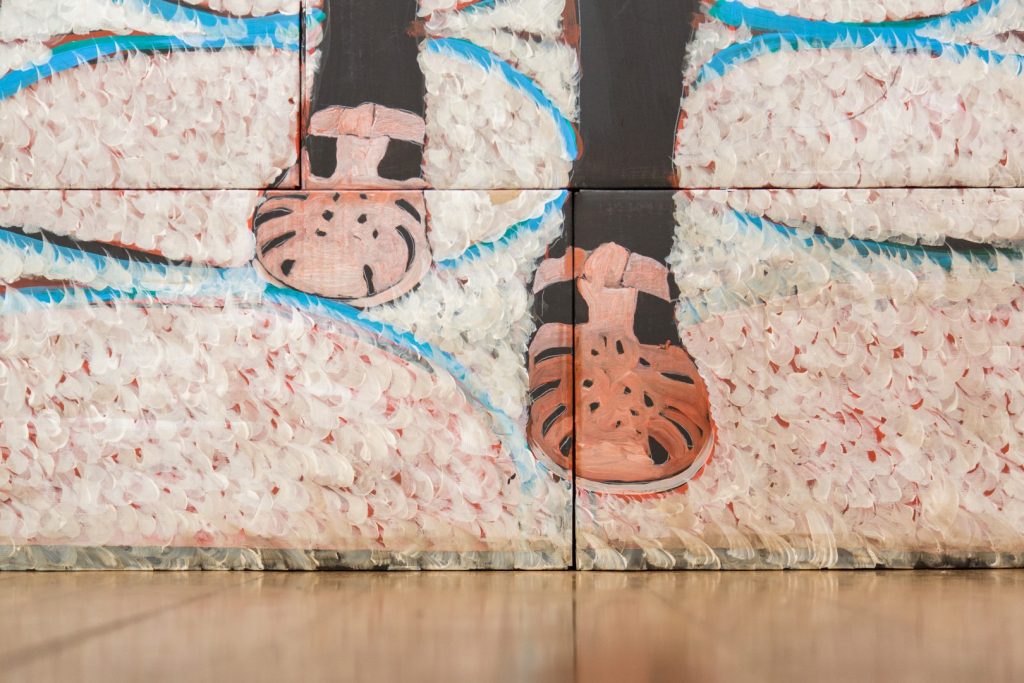 Indeed, on 27, 28 and 29 June three young South African female artists – Donna Kukama, Buhlebezwe Siwani and Anne Historical – took on stage three different performances from which Vulcano produced three videos that played over and over again within the exhibition area until the end of the exhibition. 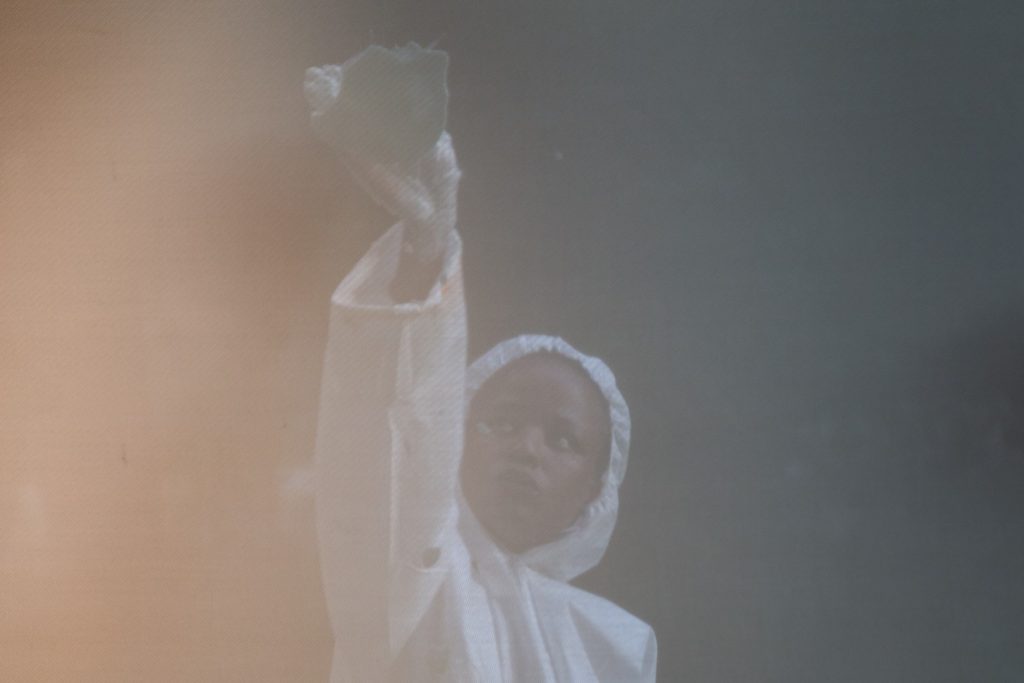 Continued so between Vulcano and PAC Milan a partnership related to digital communication along the whole exhibition itinerary, from strategic analysis of social media contents to documentation of the key moments of the exhibition, to the colourful transformation of the PAC website. 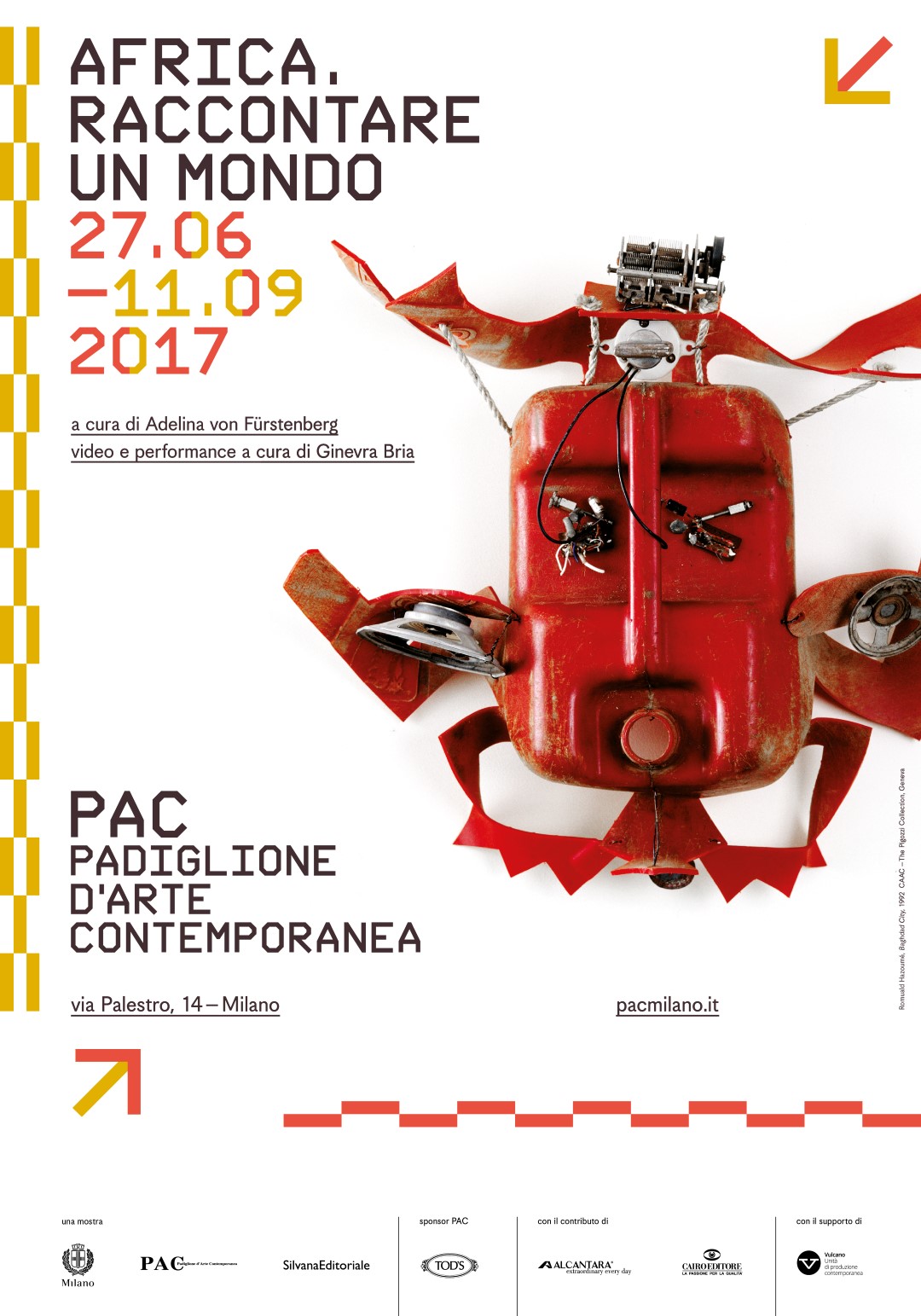