The sea journey of a block of marble that, after being extracted from a Chinese quarry, is carried on a cargo ship and then carved on a board until being transformed into a classical-style column. 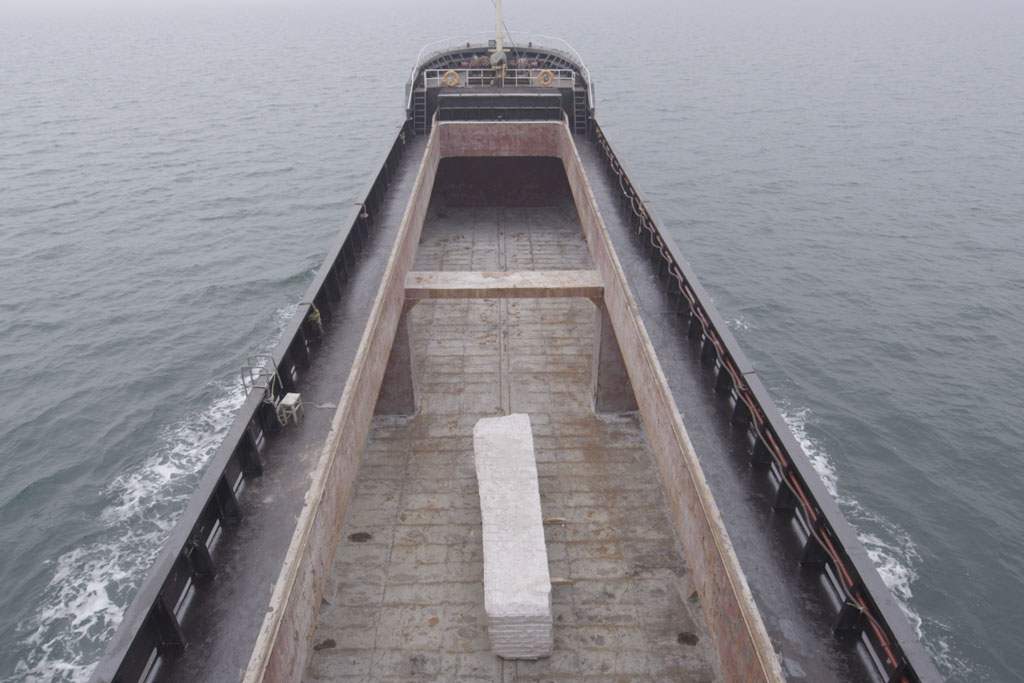 It’s the new project by Adrian Paci, The Column, where the theme of travel is thus associated with the expanded economic strategies pursued by our society. The column relates to commercial traffics and factory ships, the sense of work, and the value of classical culture, represented in one of its most emblematic elements: the column. The anecdotal element is, however, removed from the artwork, which ultimately carries strong metaphorical value. 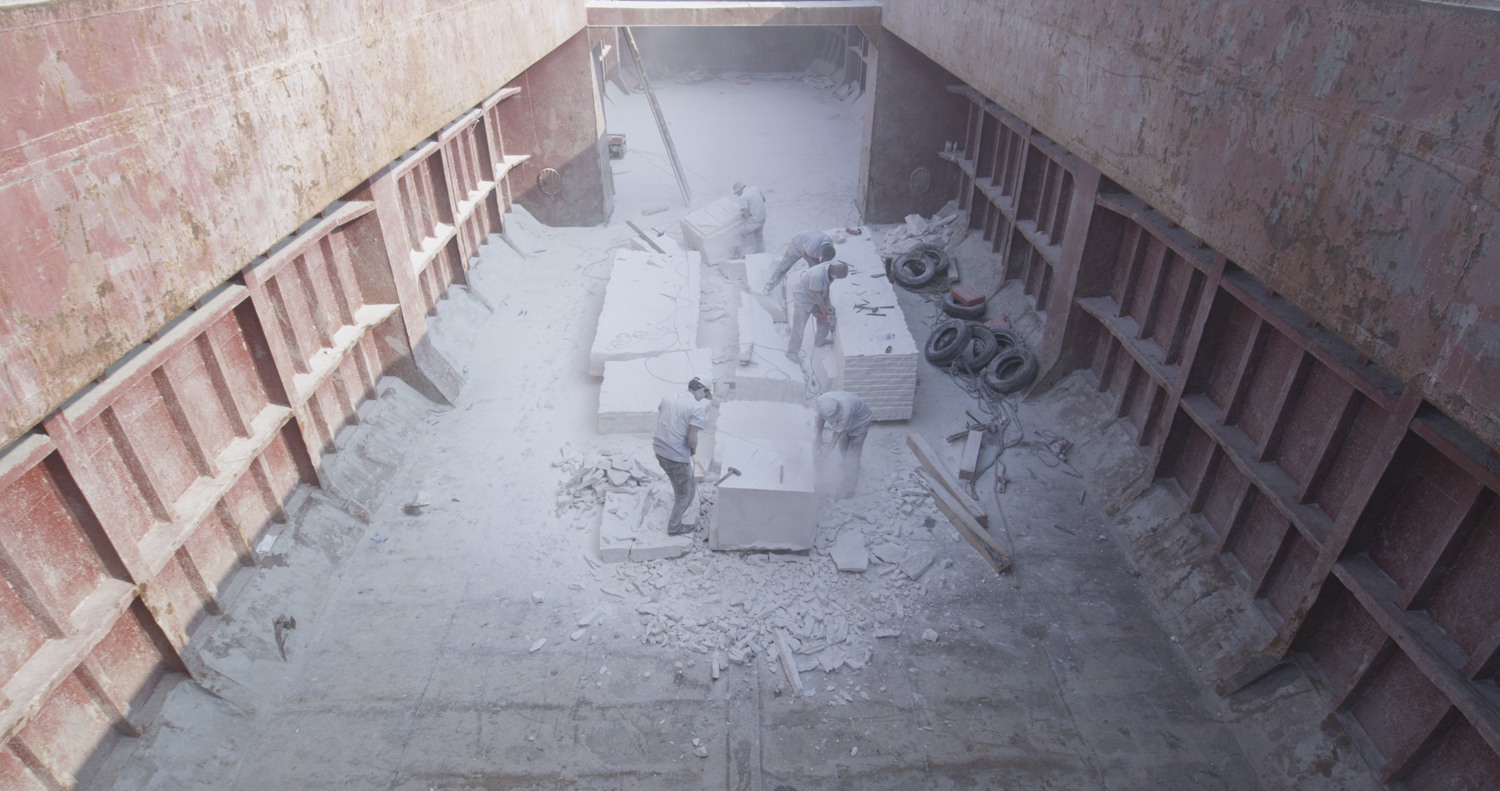 The column is a massive project, which required a year of work, with numerous trips to Asia and Europe and three major international galleries in the field (Jeu de Paume, Paris; PAC, Milan; Röda Sten Konsthall, Göteborg; Trondheim Kunstmuseum, Trondheim). Vulcano is co-producer of the project. 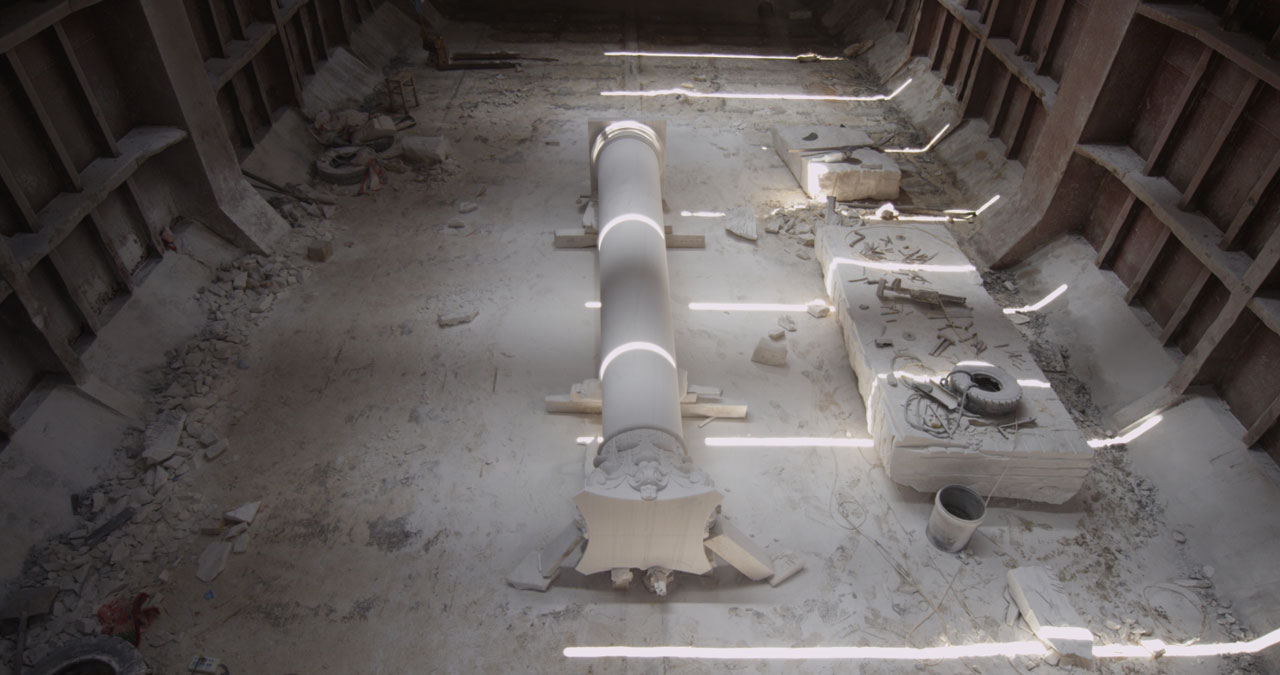 The column’s world premiere was at the Jeu de Paume, while a video, produced by Skybabel and directed by Alessandra Galletta, tells the extraordinary experience consumed on board the ship.  The project is now exposed at PAC Milan, in the Adrian Paci’s retrospective Vite in Transito.